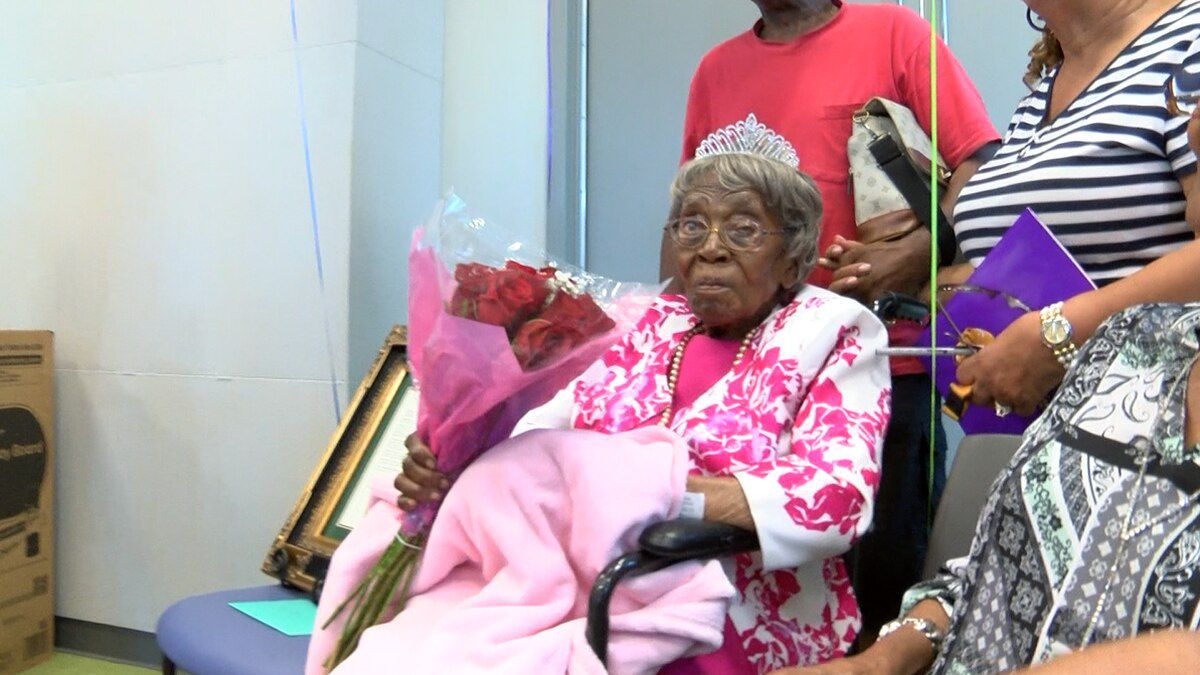 “She not only represented the advancement of our family but of the Black African American race and culture in our country. She was a reminder of how far we have come as people on this earth,” said Patterson-Powe.

According to the Gerontology Research Group, Thelma Sutcliffe of Nebraska, born in 1906, is now the oldest living American. The oldest living person on Earth however is Kane Tanaka of Japan who is 118. 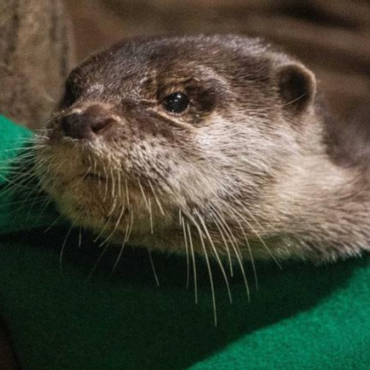 Seven geriatric Asian small-clawed otters at the Georgia Aquarium showed mild COVID-19 symptoms like sneezing, runny noses, lethargy, and coughing. They are currently being cared for off-exhibit. What We Know: The popular tourist location released a statement on Facebook and their website on Sunday about the situation. In the announcement, the Georgia Aquarium noted that the animals caught the virus from an asymptomatic staff member. This is despite “following all […]