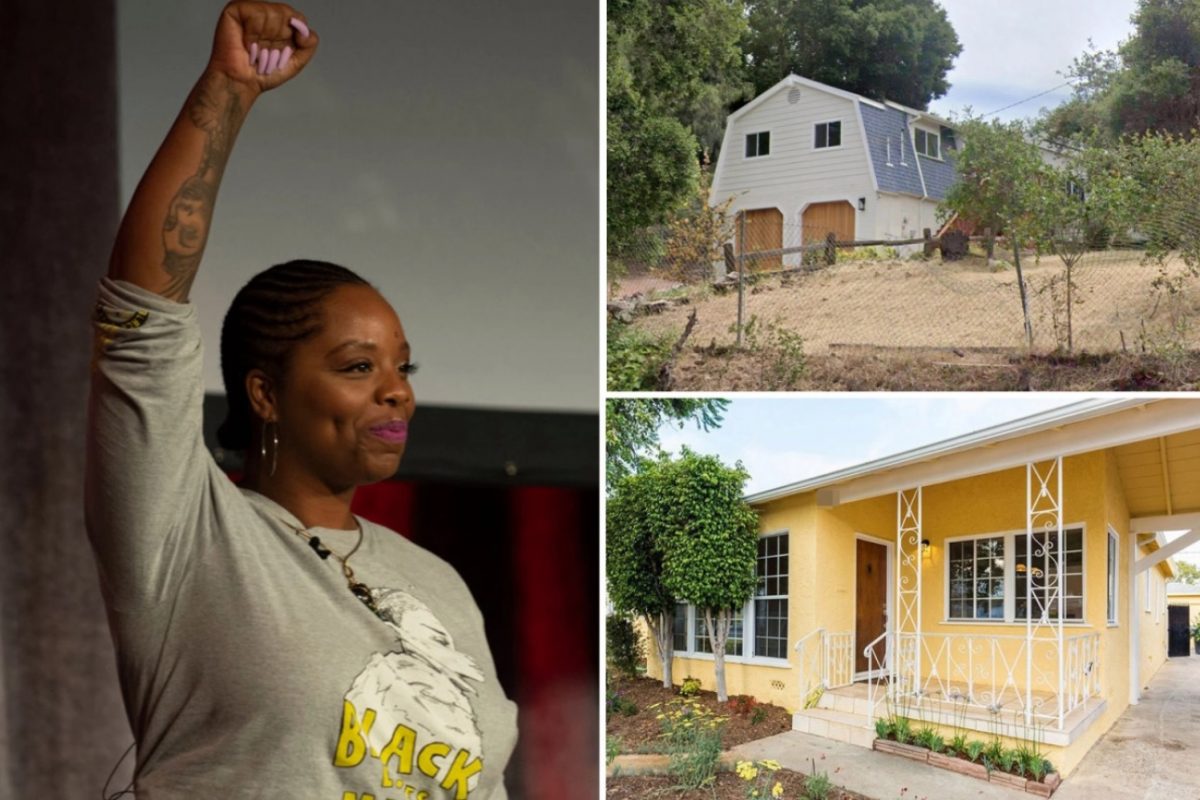 The head of the New York BLM chapter has called for an investigation into the organization after discovering one of the co-founders purchased a home in Los Angeles for $1.4 million.

“It’s really sad because it makes people doubt the validity of the movement and overlook the fact that it’s the people that carry this movement,” said Newsome.

Khan-Cullors was raised in the poor Van Nuys neighborhood of Los Angeles. Outside of BLM, the activist also works as a Social and Environmental Arts professor at Prescott College in Arizona. 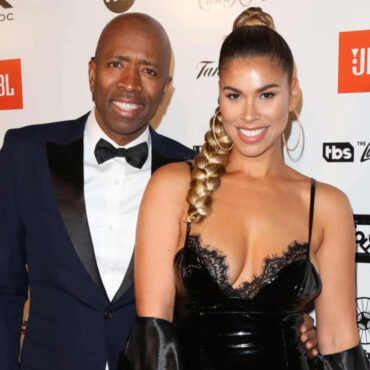 Kenny ‘The Jet’ Smith has settled his divorce with his ex-wife, former ‘The Price Is Right’ model Gwendolyn Osborne-Smith, and is about to pay out over $1,000,000. via The Blast: According to new legal documents, obtained by The Blast, the former NBA star has to pay his ex $1,140,000 as an ‘equalization payment’, in connection with the allocation and division of the ex-couple’s property. Interestingly, in the settlement, if Kenny […]