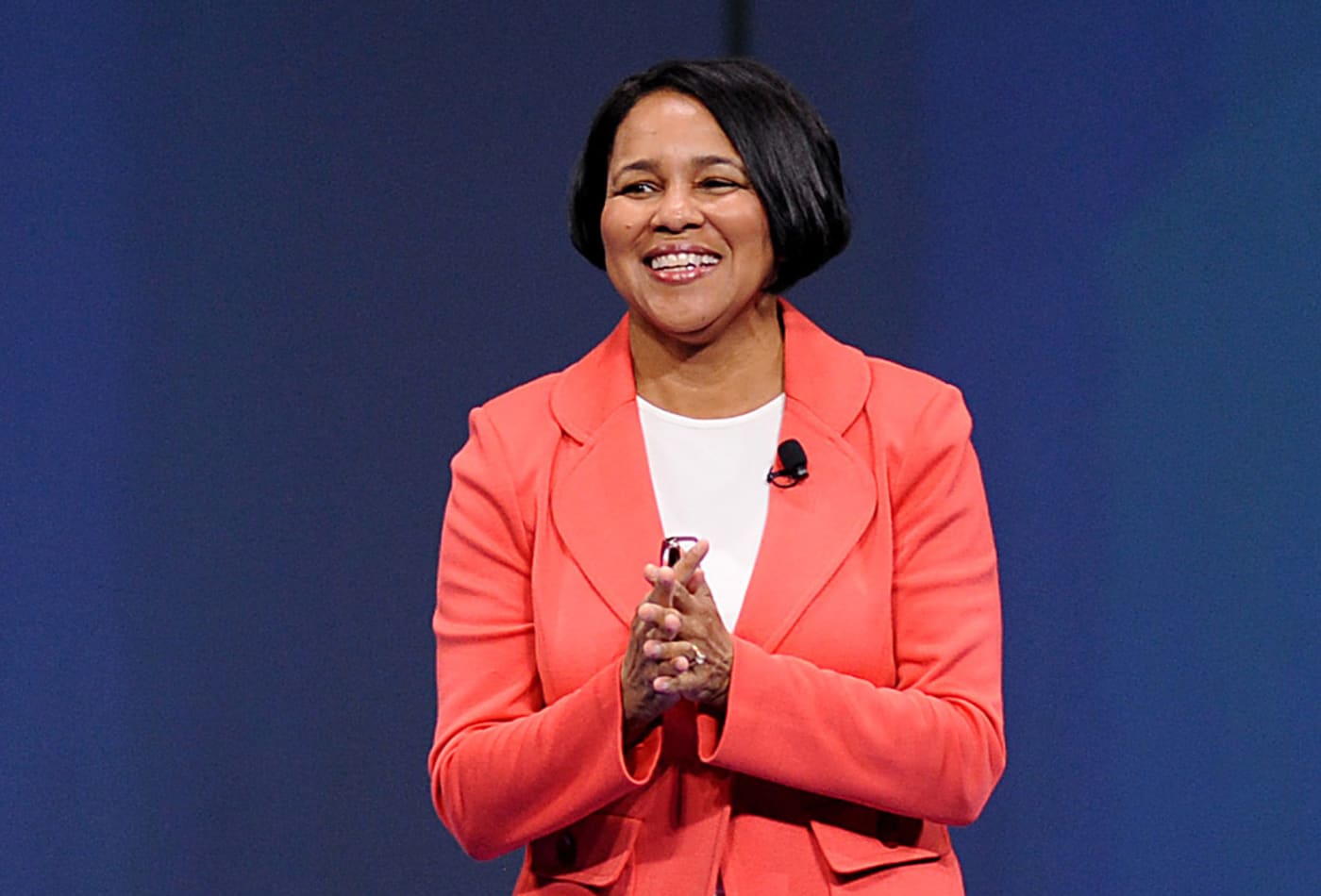 As the next chief executive of Walgreens, Rosalind “Roz” Brewer is set to become the only Black woman leading a Fortune 500 company.

Recently, the drugstore company has been hit hard by the global pandemic and aims to beat out competitors like CVS and Amazon. 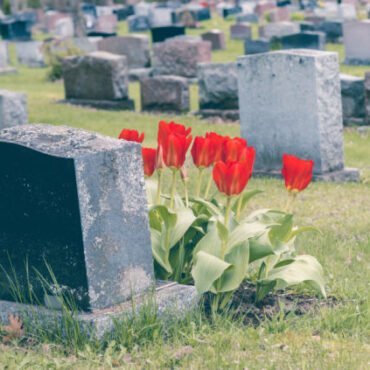 How racist do you have to be to tell a widow you won’t bury her Black husband because a decades-old law says the cemetery is whites only? A Louisiana woman said she met someone who was just that racist and was shocked at how indifferent that person was in denying her late husband the right to be laid to rest in a…Read more...