Harris Tells Guatemalans to Stop Migrating to the U.S. 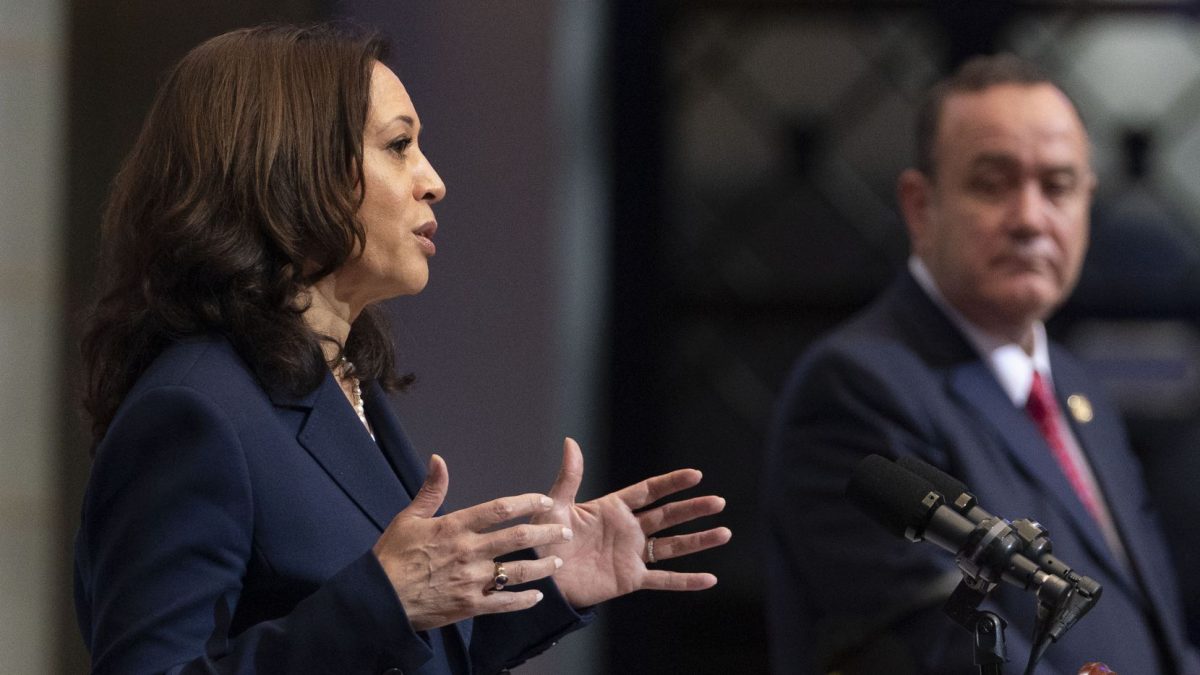 While visiting Guatemala, Vice President Kamala Harris informed those who were thinking about migrating to the U.S. to re-think it.

“I want to be clear to folks in this region who are thinking about making that dangerous trek to the United States-Mexico border: Do not come. Do not come….the United States will continue to enforce our laws and secure our border,” said Harris.

Republicans are criticizing Harris for not visiting the borders yet, but Harris is sticking to her plan of creating “tangible” changes and not making bold gestures for show. Harris will be in the region for two more days. However, she has no plans of visiting Honduras or El Salvador, two countries in the area with a long list of corruption scandals. 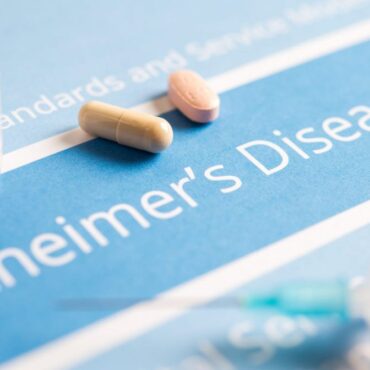 On Monday, the Food and Drug Administration approved Biogen’s Alzheimer’s drug “Aducanumab.” However, some experts are a bit skeptical of the new treatment. What We Know: Aducanumab, also known as Aduhelm, is the first drug approved by U.S. regulators targeted at Alzheimer’s in 20 years. Over six million Americans live with Alzheimer’s, which is the most common form of dementia, and it is predicted that the number will be closer […]