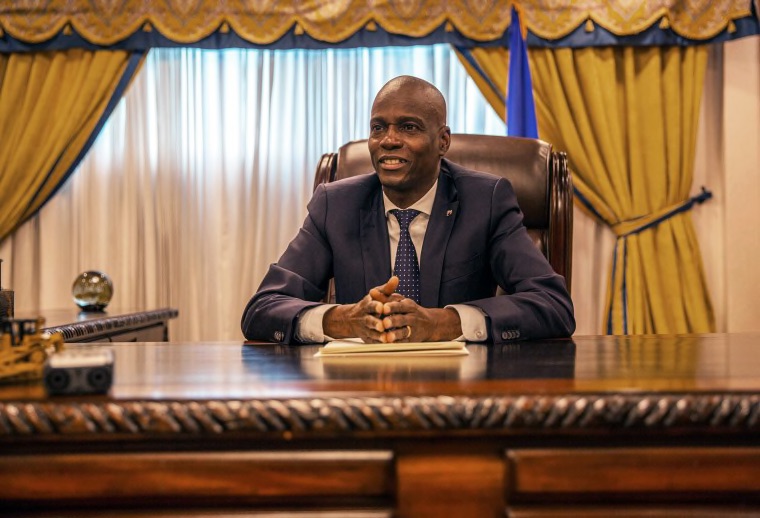 Haitian President Jovenel Moïse was assassinated in an attack on his residence, the country’s interim prime minister said in a statement Wednesday, according to the Associated Press.

First Lady Martine Moïse was injured in the attack and was receiving medical treatment, according to a tweet by the Haitian Embassy in Canada, which confirmed the attack on Twitter.

“It is with great sadness that we confirm the assassination of President Jovenel Moïse, during an attack on his residence by mercenaries,” the embassy said in its tweet.

“Our thoughts go to the presidential family and all the nation.”

IJoseph called the attack a “hateful, inhumane and barbaric act,” and said that Haiti’s National Police and other authorities had the situation in the Caribbean country under control, according to the Associated Press.

This is a breaking news story. Please check back for updates. 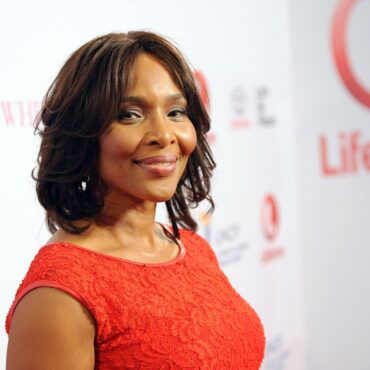 Urban Newsroom has learned that Actress Suzzanne Douglas has died at the age of 64. Douglas was known for her roles in a number of movies and TV shows in the ‘90s, including TAP, The Parent ‘Hood and How Stella Got Her Groove Back. Angie Tee, reported to be a cousin of the late actress, broke the news of Douglas’ death on Facebook July 6. In her post she wrote: […]