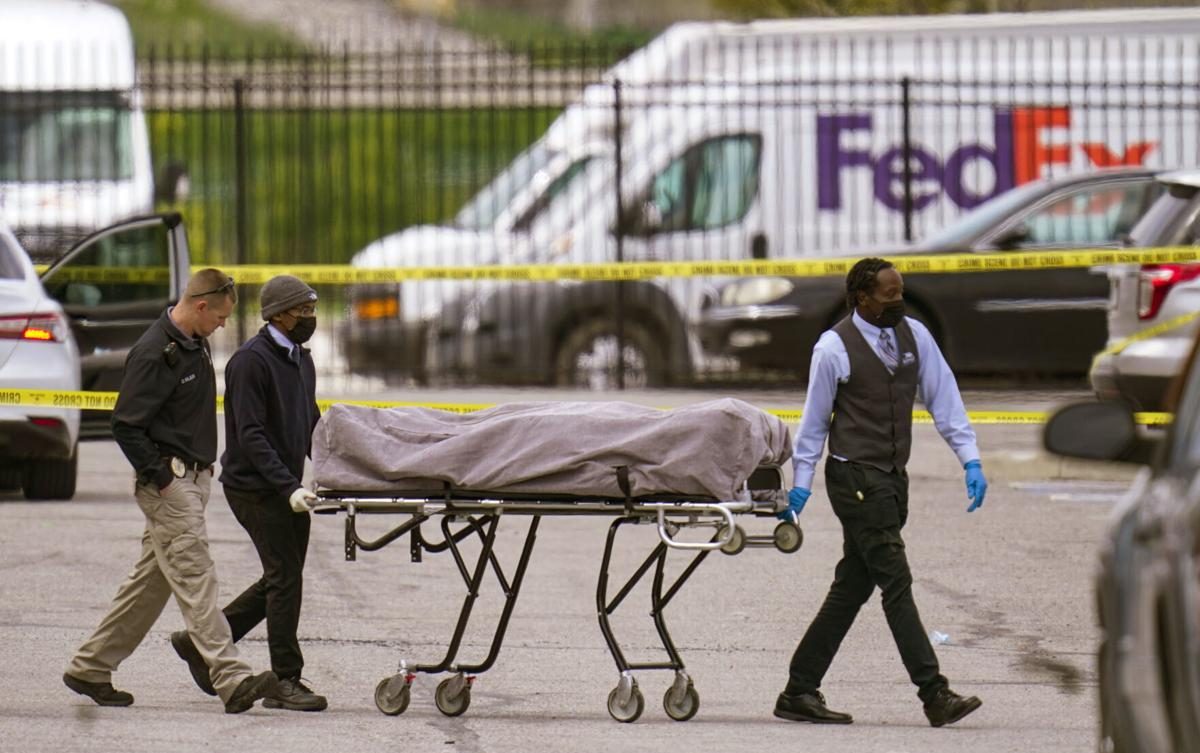 Police say the shooter who killed eight people at a FedEx in Indianapolis last Thursday purchased his firearms legally.

Authorities have not released a motive. 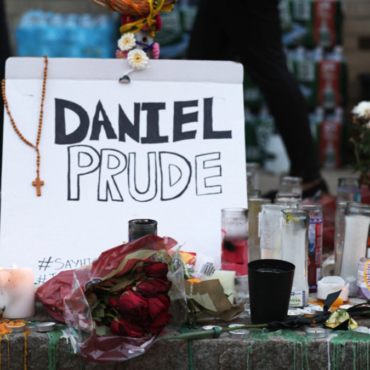 On Friday, New York General Attorney Letitia James released the grand jury proceedings’ transcripts. This is the first time that details of a police-involved death case are publicly revealed in New York’s history. What We Know: The documents detail nine days of testimony from Daniel Prude’s brother, police officers, experts, and other witnesses. It also reports that jurors voted 15-5 not to charge the three officers. The initial announcement was […]