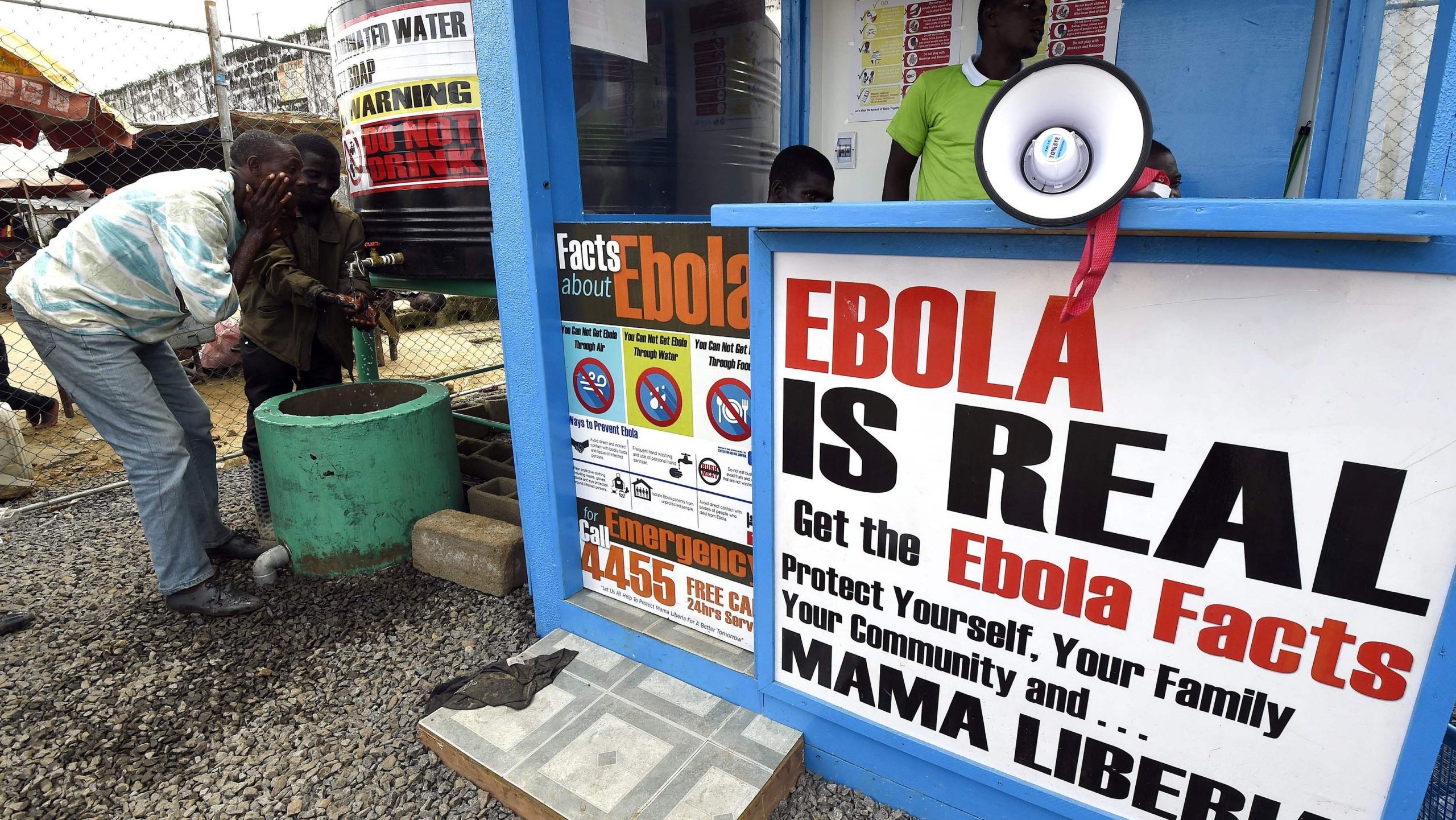 On Sunday, Health officials in Guinea confirmed that at least three people have died from Ebola.

With the country’s health officials battling the coronavirus and now Ebola, one nurse said, “I don’t know what this curse is hitting the Guineans, all the pandemics are falling on us.” 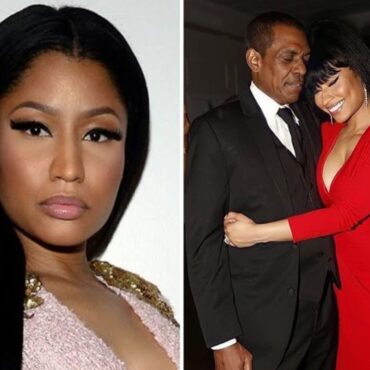 Robert Miraj, the father of rap icon Nicki Minaj, has died at 64. What We Know: Last Friday at around 6:15 pm, Robert Miraj was walking on a road in Mineola in Long Island, New York, where he was struck by a vehicle heading northbound on Roslyn Road at the intersection with Raff Avenue in a hit-and-run accident. He was taken to the hospital, where he succumbed to his injuries. […]