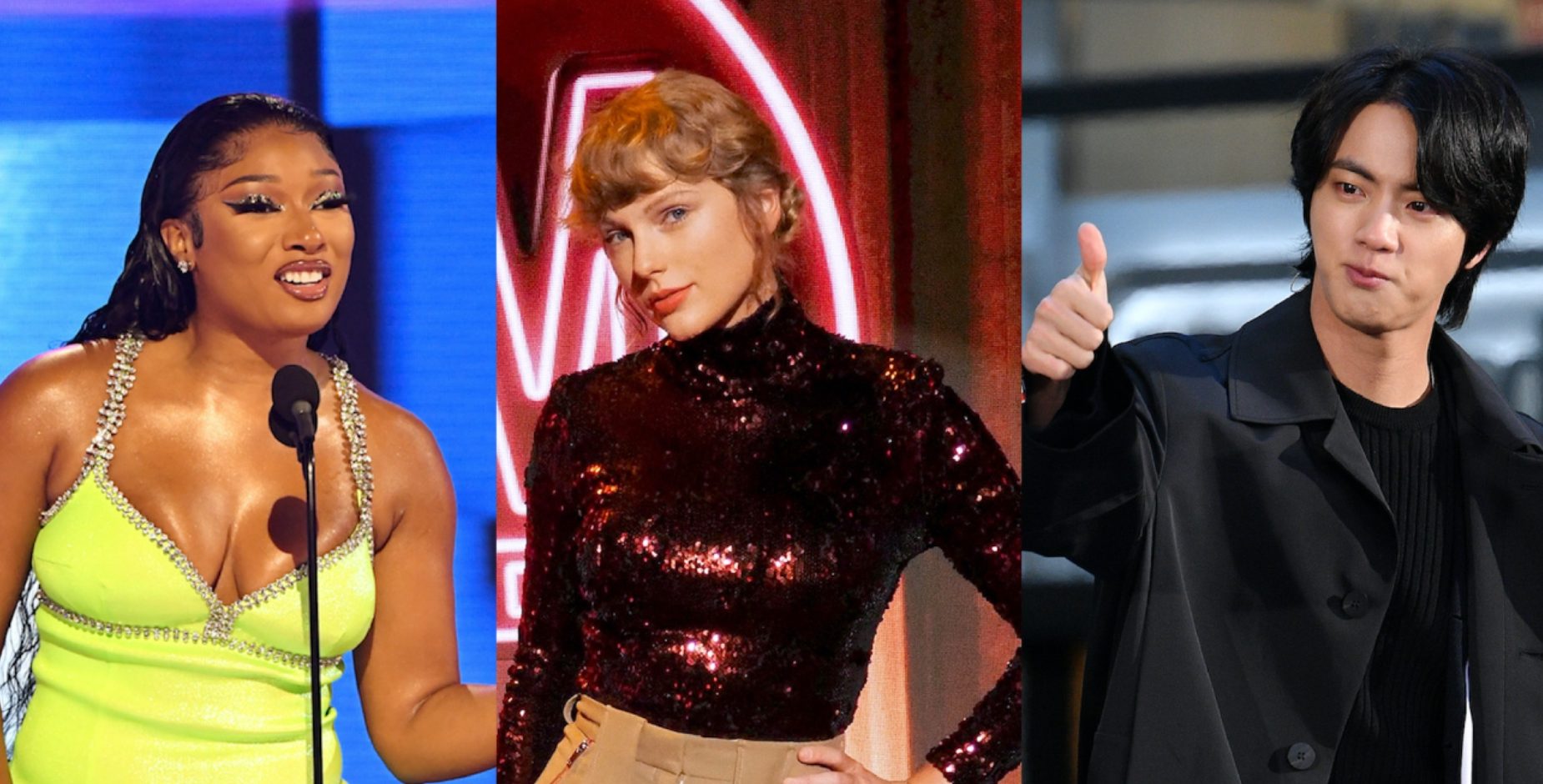 The Grammys have announced their lineup for their next award show. Did your favorite artist make the cut? 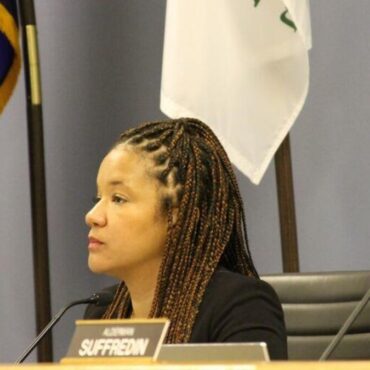 Evanston, Illinois to Begin Distribution of Up to $25K in Reparations to Black Residents

Evanston is the first city in the United States to establish reparations and the official bill is due for a vote on March 8th. What We Know: Reparations were first introduced as a promise in early 1865. The goal was to redistribute land in the southeast U.S to formerly enslaved people, but Andrew Johnson later overturned the policy in the same year. Black Americans have had to endure policies designed […]