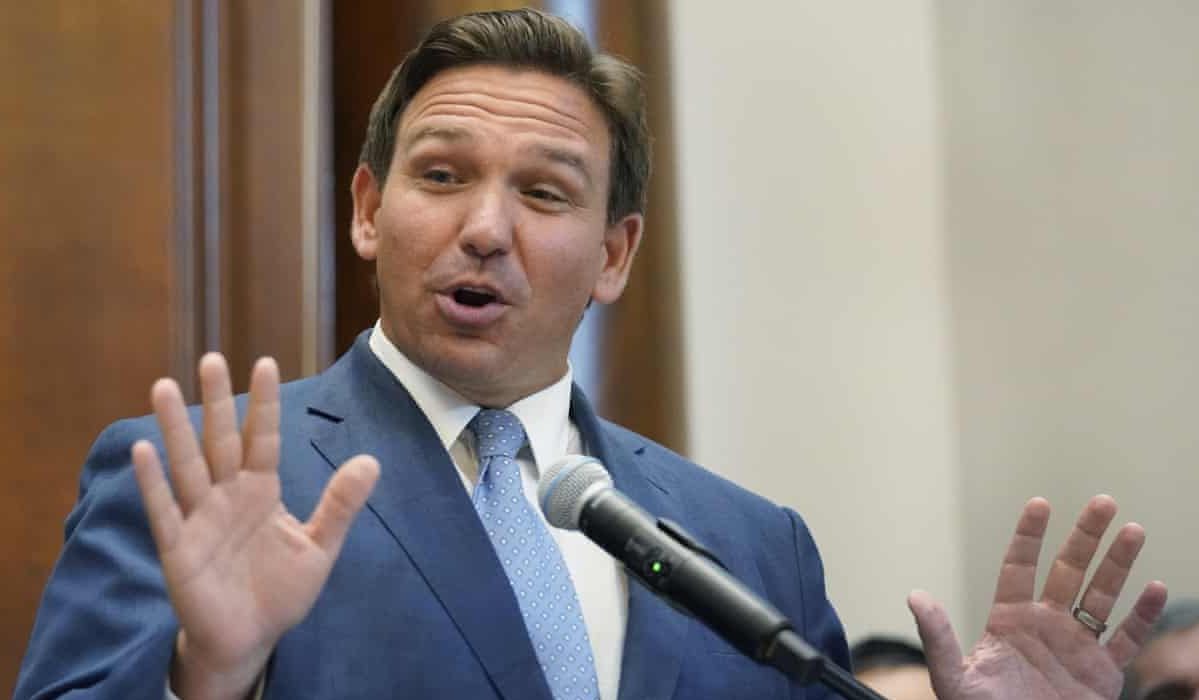 On Tuesday, Florida’s Governor Rick DeSantis signed three pieces of legislation, one of which requires public colleges and universities to complete an annual survey of community members’ political views.

The bill will take effect on July 1 and is largely supported by Republicans in the state. 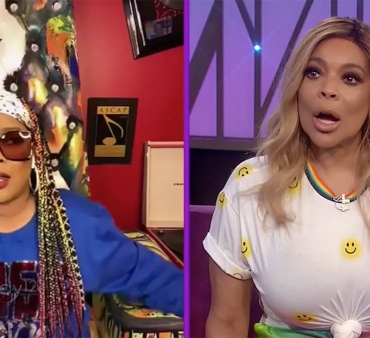 Wendy Williams has been cutting up on her daytime talk show lately. Watch how Da Brat shut down Wendy when she dished the rapper tried to holla at her, plus the "death wish" she placed on Britney Spears' parents following her testimony to end her conservatorship. Everything inside. Wendy Williams has been extra opinionated lately, saying the first thing that comes to her mind on her daytime talk show. And […]