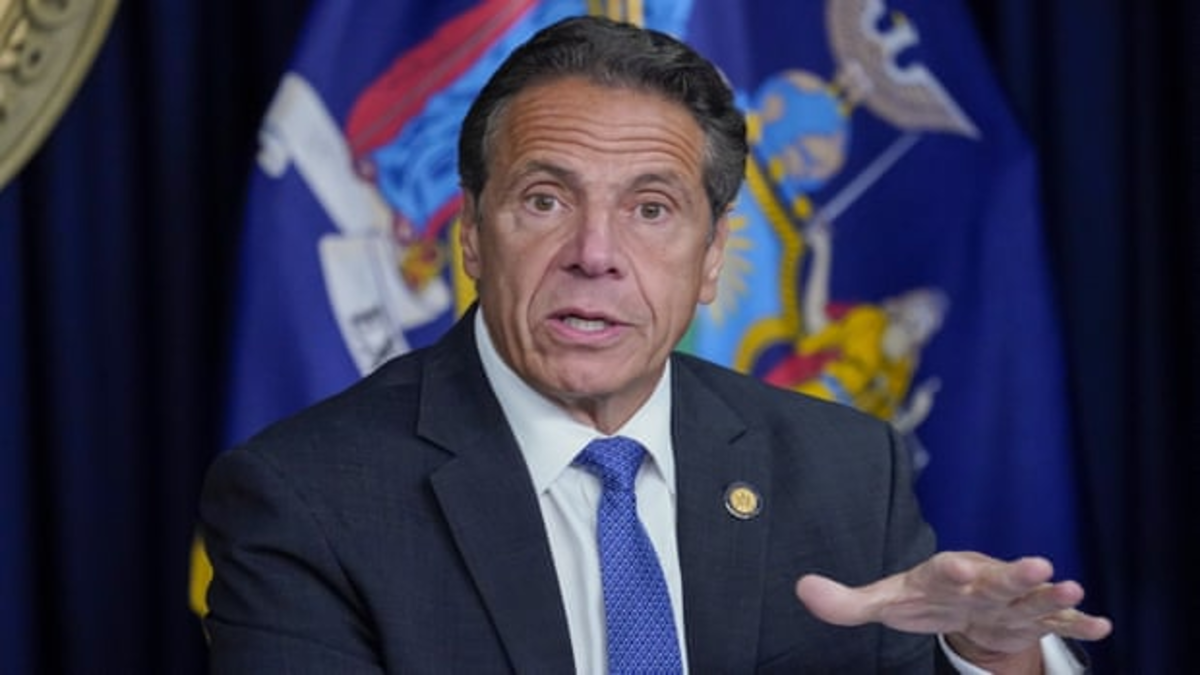 “Government operations and wasting energy on distraction is the last thing government should be. I cannot be the cause,” said Cuomo.

“There are generational and cultural shifts that I just didn’t fully appreciate,” he continued.

After he completes his final days in office, Lt. Gov. Kathy Hochul will take over his position; Hochul will become the first female governor of New York. 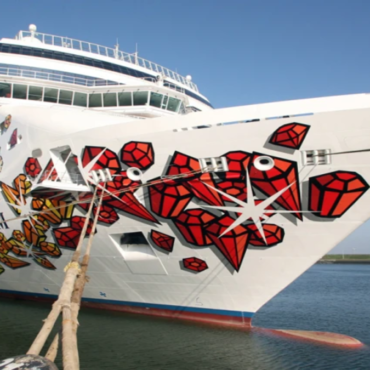 Judge Rules in Favor of Norwegian Cruise Line, Allows for Proof of Vaccination in Florida