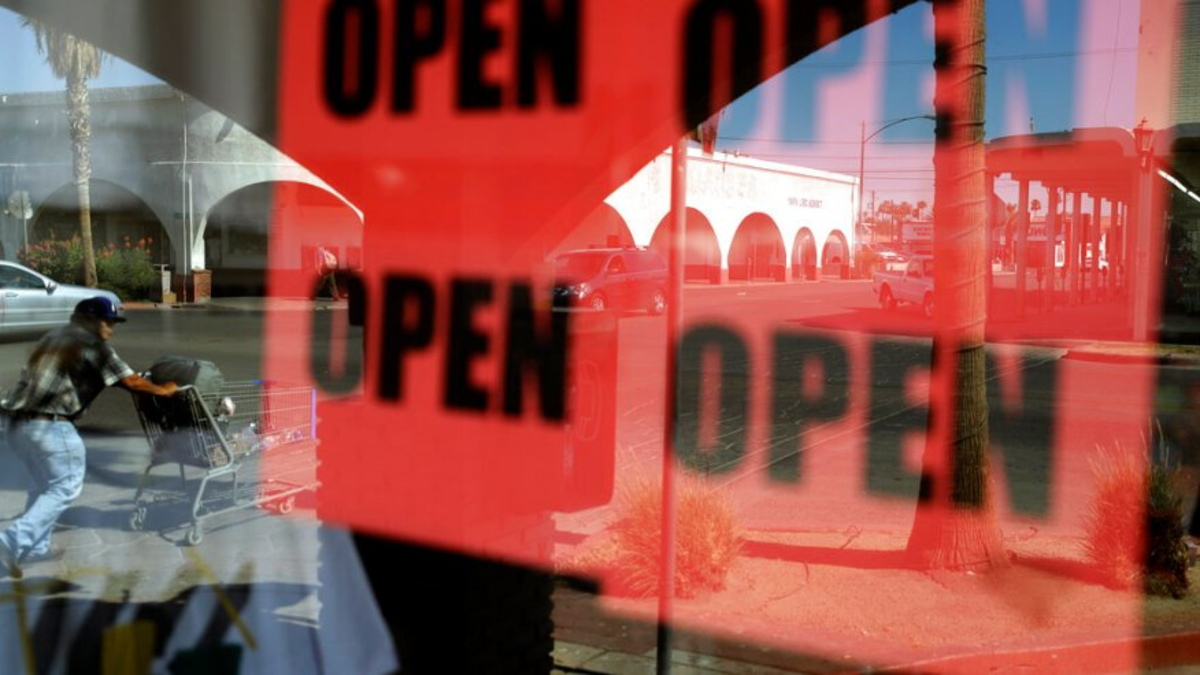 Governors from 20 states have delayed giving the Associated Press (AP) records on how businesses and health officials have influenced their decisions to reopen their economies.

“The pandemic rages on, but investigative journalism doesn’t halt. The public’s right to know doesn’t cease to exist,” assured Gunita Singh, a legal fellow at the Reporters Committee for Freedom of Press.

Lieb wrote that the United States is not the only country delaying access to public records. According to a joint tracking effort from the Centre for Law and Democracy and Access Info Europe, dozens of countries halted the public’s right-to-information policies during the pandemic. Many open-government advocates are upset with this, as it could impact the transparency and public participation inside the nations. 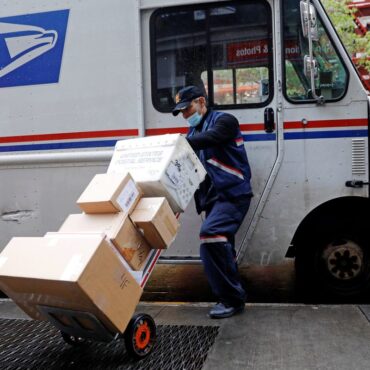 The proposed changes could generate billions of dollars of new revenue for a postal service that’s struggling to make money. What We Know: Members of Congress, economists, and consumer advocates have put forth two new changes for the United States Postal Service (USPS). In order to modernize and bring in more revenue, they say postal banking and alcohol delivery should be the future. Rakim Brooks, the senior campaign strategist with […]