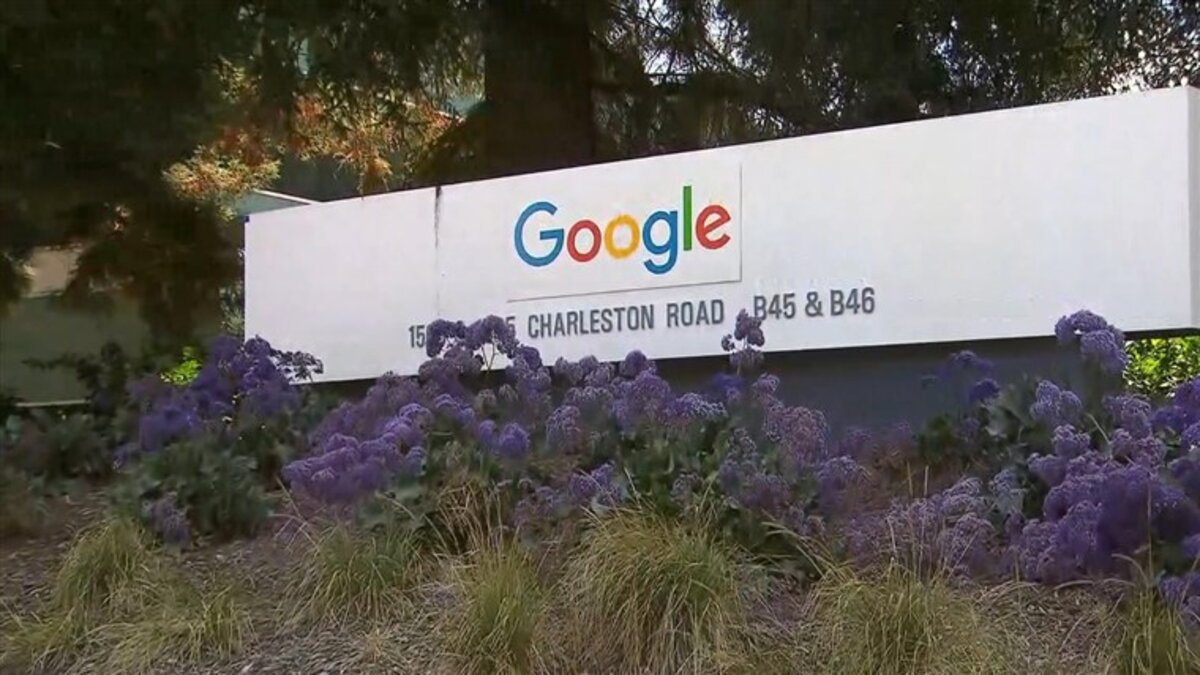 Google finally strikes a new deal with media publishers after years of pressure to add regulation.

Professor Jeff Jarvis, of the Craig Newmark Graduate School of Journalism, didn’t seem very optimistic about the deal either. “A bad day for news. A bad day for the net.”, he asserted.

The news of Google finally giving leeway to News Corp seems to have mixed reactions, with some finally getting what they’ve been asking for and others believing this is how journalism actually suffers. 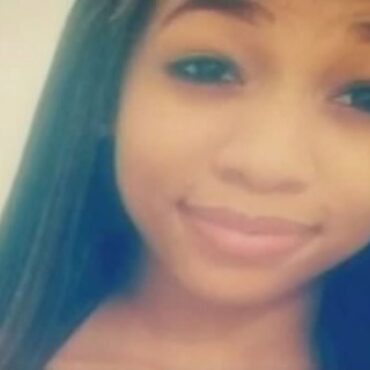 The body of a teenage girl who has been missing for over 7 years has been recovered. What We Know: The Nelson County Sheriff’s Office confirmed that remains were discovered on private property near Stagebridge Road along Route 29 on December 3rd, 2020, in Lovingston, Virginia. On February 5th, 2021, the Chief Medical Examiner’s Office confirmed the identity of the remains as 17-year-old Alexis Tiarra Murphy. According to ABC 13 […]