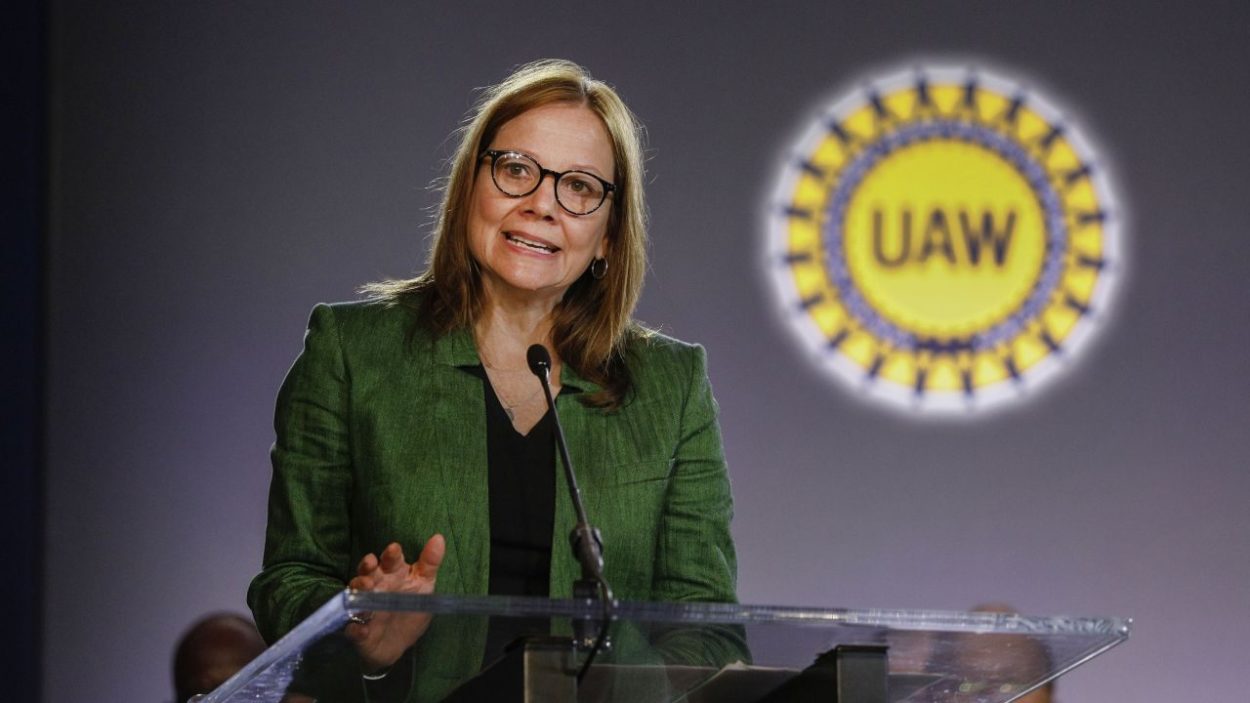 Mary Barra recently responded to the accusations and agreed to officially meet with the Black media group’s executives. 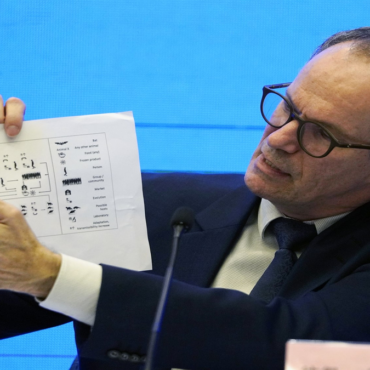 WHO Report Finds Coronavirus Probably Emerged in Bats, ‘Extremely Unlikely’ to be Result of Lab Leak

The findings offer insight into the origin of the virus. It also gives details on the researchers’ reasonings behind their conclusions. What We Know: In a joint study conducted by the World Health Organization (WHO) and Chinese scientists, it has been discovered that COVID-19 was most likely transmitted from bats to humans through another animal. The study’s report also says that it is “extremely unlikely” for a lab leak to […]