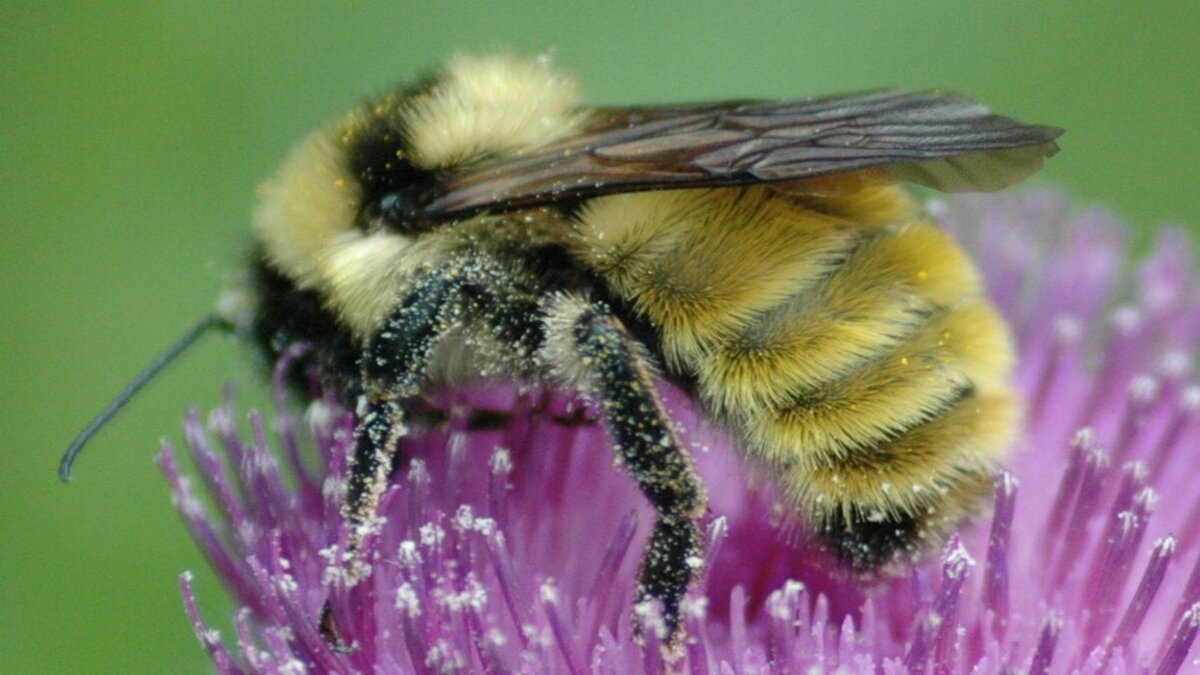 A recent study conducted by the Proceedings of the National Academy of Sciences reveals climate change is now responsible for earlier pollen seasons, triggering allergic reactions among citizens up to 20 days sooner than expected.

It appears as though climate change is becoming more of a threat to individuals on a personal scale. Proper awareness is recommended to subvert long term medical conditions. 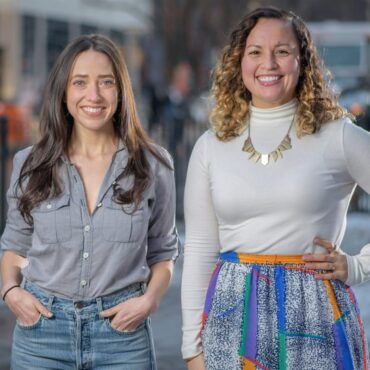 Two former White House staffers from the Obama administration have created a scholarship opportunity for Latino students in Washington DC. What We Know: The founders of the Latinx44 Scholarship Program are two lawyers, Antoinette Rangel, and Alexa Kissinger. This nonprofit program is designed to award Latino students with scholarships that will help fund internships that promote public service. The program is being funded by Latinos44, which is made up of […]