Girl Jumps from 6th-Floor Apartment to Escape Fire in NYC 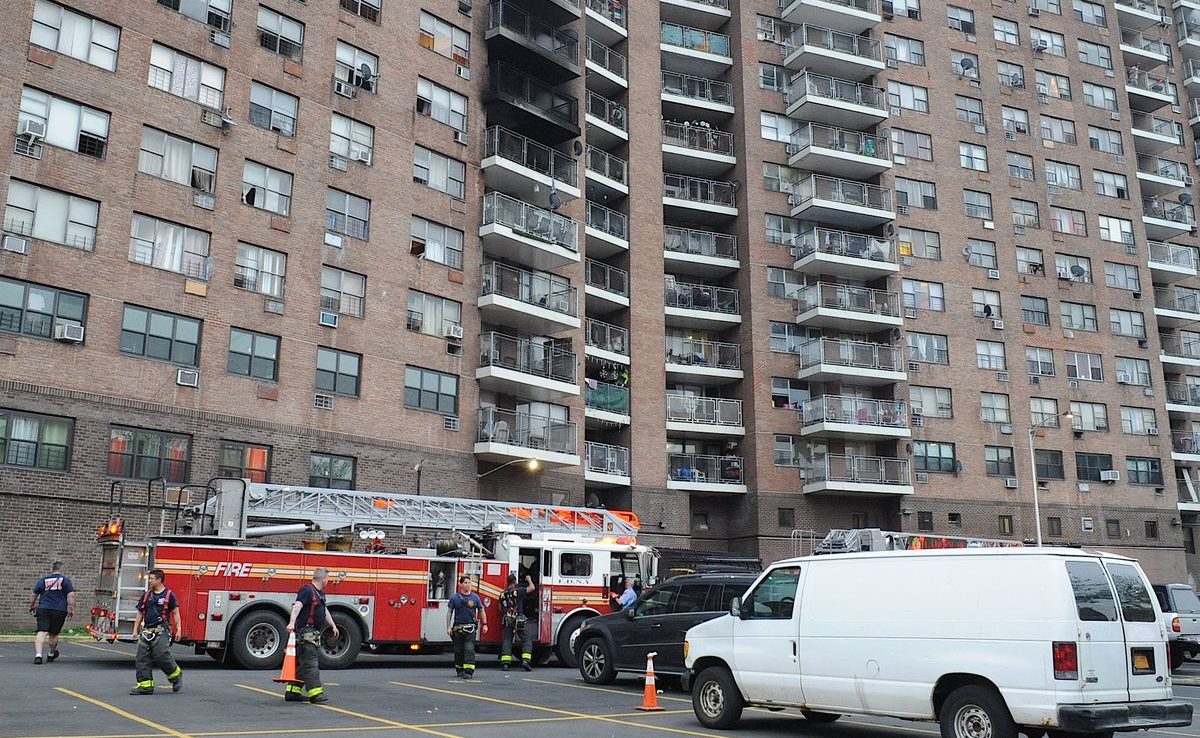 An 8-year-old girl is safe after jumping from her apartment balcony to escape a fire.

Evacuated residents were allowed to return to the apartment building after firefighters cleared the scene. 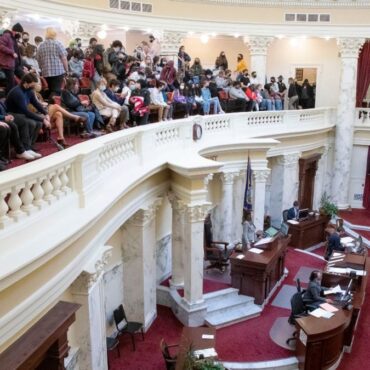 The state’s senate approved a bill on Monday that would ban public schools and universities from teaching critical race theory, which examines how race affects American society. What We Know: The bill passed in the Idaho Senate with a vote of 27-8. Included in the measure is a language that forbids educators from teaching that “any sex, race, ethnicity, religion, color, or national origin is inherently superior or inferior.” In […]