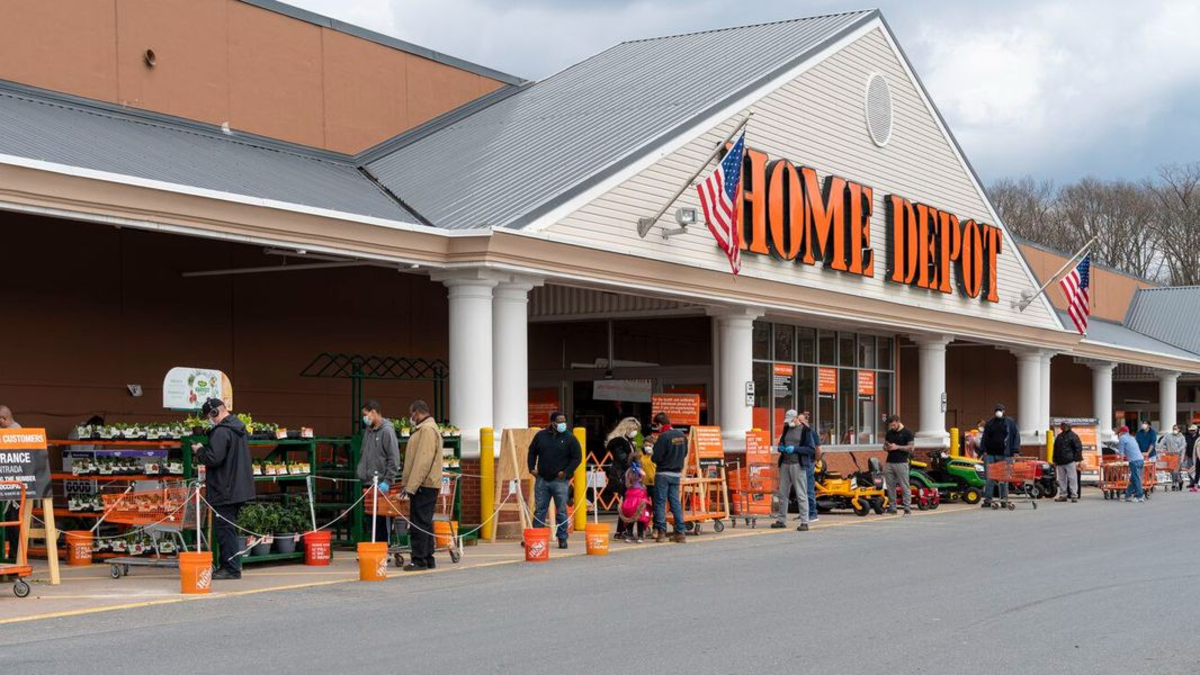 Several Georgia religious leaders, such as Bishop Reginal Jackson of the African Methodist Episcopal churches, Reverend Lee May of the Transforming Faith Church, and Rev. Timothy McDonald III, the African American ministers’ founder Leadership Council, are asking for a nationwide boycott of Home Depot. They said they did not like the company’s unwillingness to meet them and listen to their concerns over Senate Bill 202.

This movement does not phase Gov. Brian Kemp. He criticized the boycott on Twitter, claiming “the left” will go to any extreme to “cancel” people who do not share the same political agenda. In a news conference on Tuesday, he noted the protest would hurt Georgians. He said it targets the livelihoods of employees and their families. Finally, he announced he would support Home Depot. Nonetheless, the religious leaders will continue to fight for their congregations’ right to vote. They will also demand other leaders fight for their people as well. 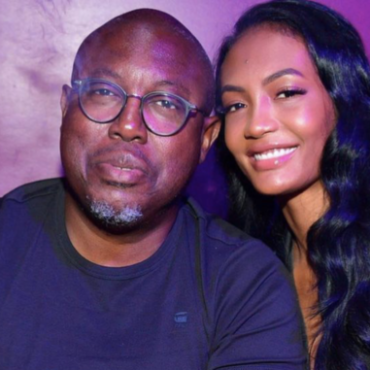 ‘The Real Housewives of Atlanta’ friend, Falynn Guobadia and her husband, Simon Guobadia have chosen to end their marriage. They both announced their split on social media Thursday. via People: “After two years of marriage and 5 years of friendship, Simon and I have made the difficult decision to go our separate ways,” she began.  “We are deeply thankful for the impact we have made in each other’s lives, as […]