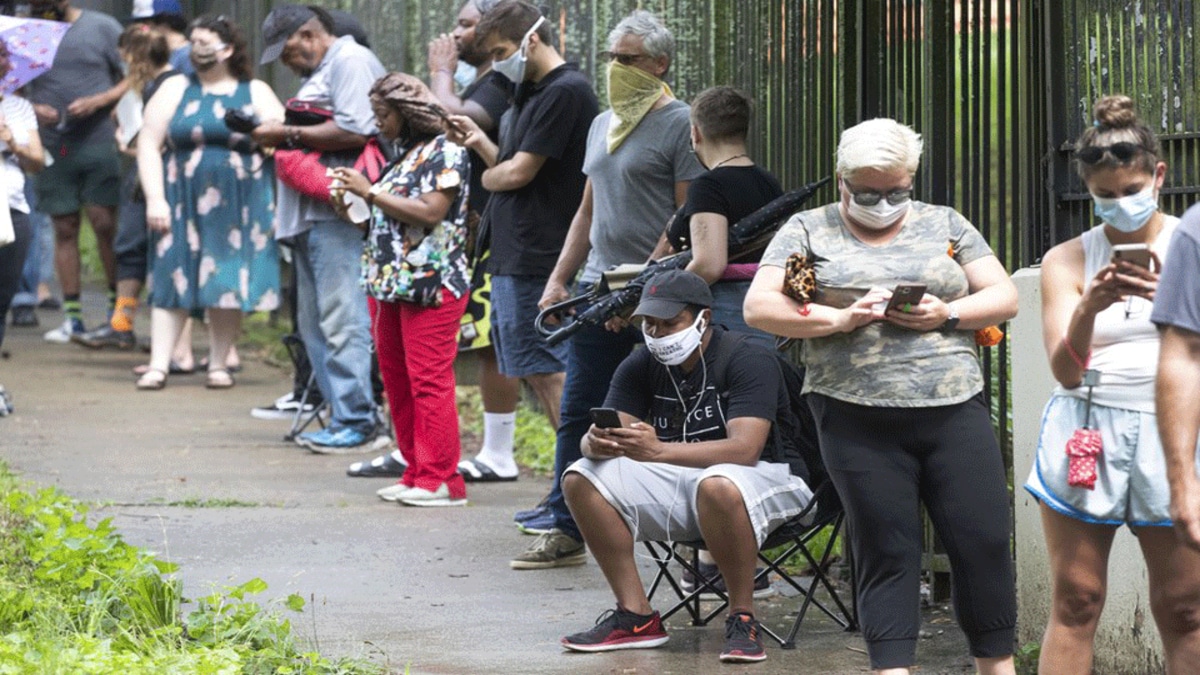 The Georgia bill was signed into law on Thursday by Governor Brian Kemp.

“To fear over fairness. To suppression over participation. But we will not be defeated by their worst actions & instincts. We will spread the word, we will sue & we will win. For democracy,” Abrams asserted in response to the bill.

Republicans continue to push voting restrictions in their favor after accusations of voter fraud in the last presidential election. 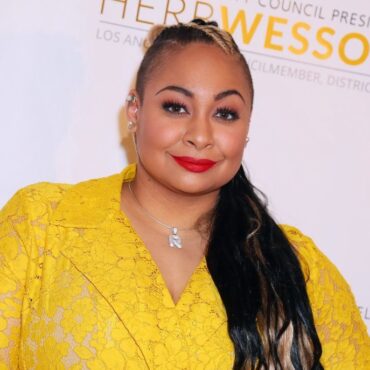 Raven-Symoné to Star in New Home Makeover Show for HGTV