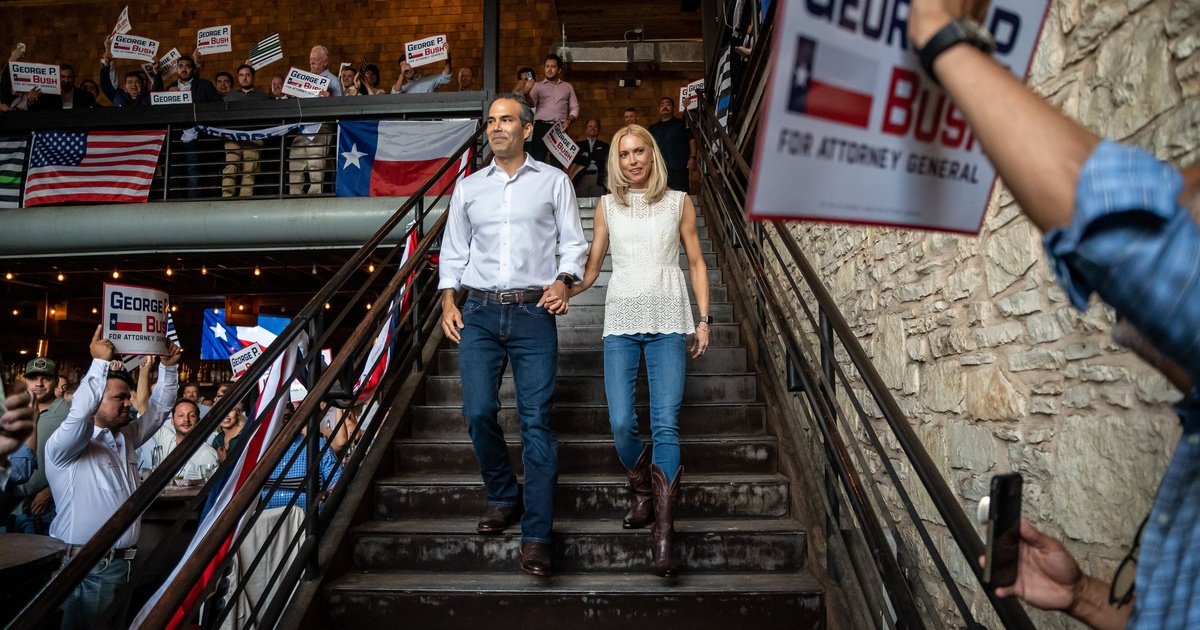 The Bush name is making headlines again, but this time it’s in the form of one of the grandsons. 41st U.S. President George H. W. Bush’s grandson George P. Bush is putting his name in the running for attorney general of Texas.

With two Republican heavy hitters in the Texas political sphere running for attorney general, and one eventually receiving the backing of Trump, it’s sure to be an election that’s one for the books. Texas attorney general elections will take place in November 2022. 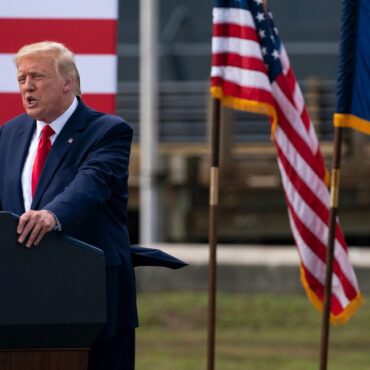 Former President Donald Trump‘s blog “From the Desk of Donald J. Trump” has seemed to disappear from the former president’s website just shy of one month after going live. What We Know: Trump was indefinitely suspended from Facebook and Instagram and was permanently banned from Twitter days after his posts regarding the election being “rigged,” allegedly inciting the January 6th U.S. Capitol riot. Protestors breeched the Capitol, causing the building […]