Genetically Modified Mosquitoes to be Released in Florida 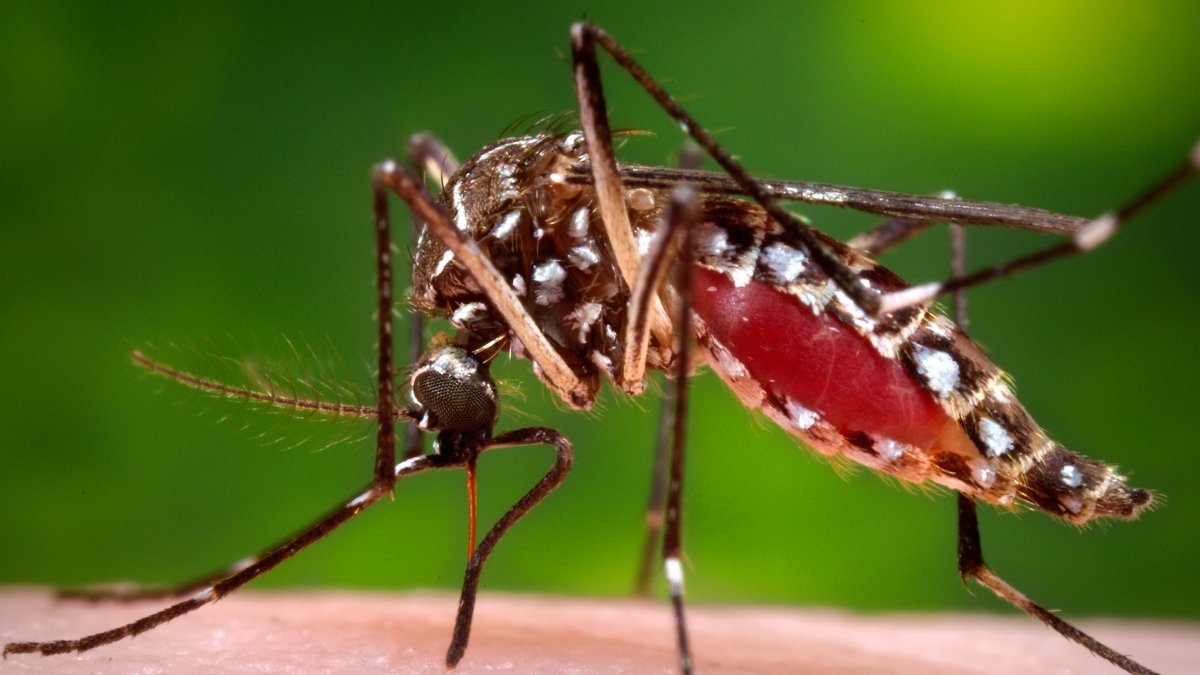 Florida will begin releasing thousands of genetically modified mosquitoes this week in an effort to control the spread of disease.

This time, the modified insects will be placed in six locations in the Florida Keys, with some 12,000 expected to emerge each week for the next 12 weeks.

The post Genetically Modified Mosquitoes to be Released in Florida appeared first on Black News Alerts. 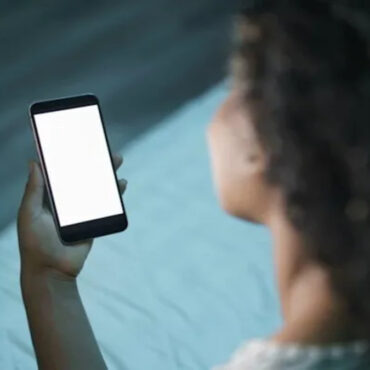 The new Siri voices are now available to select with iPhone’s iOS 14.5 update, which launched this week. What We Know: In 2020, Stanford University published research that found voice recognition systems misunderstood Black speakers at twice the rate of white ones. The new iPhone update features new security, privacy, gaming, message, and personal settings. The App Tracking Transparency update, in particular, is causing a rift between Facebook and Apple […]