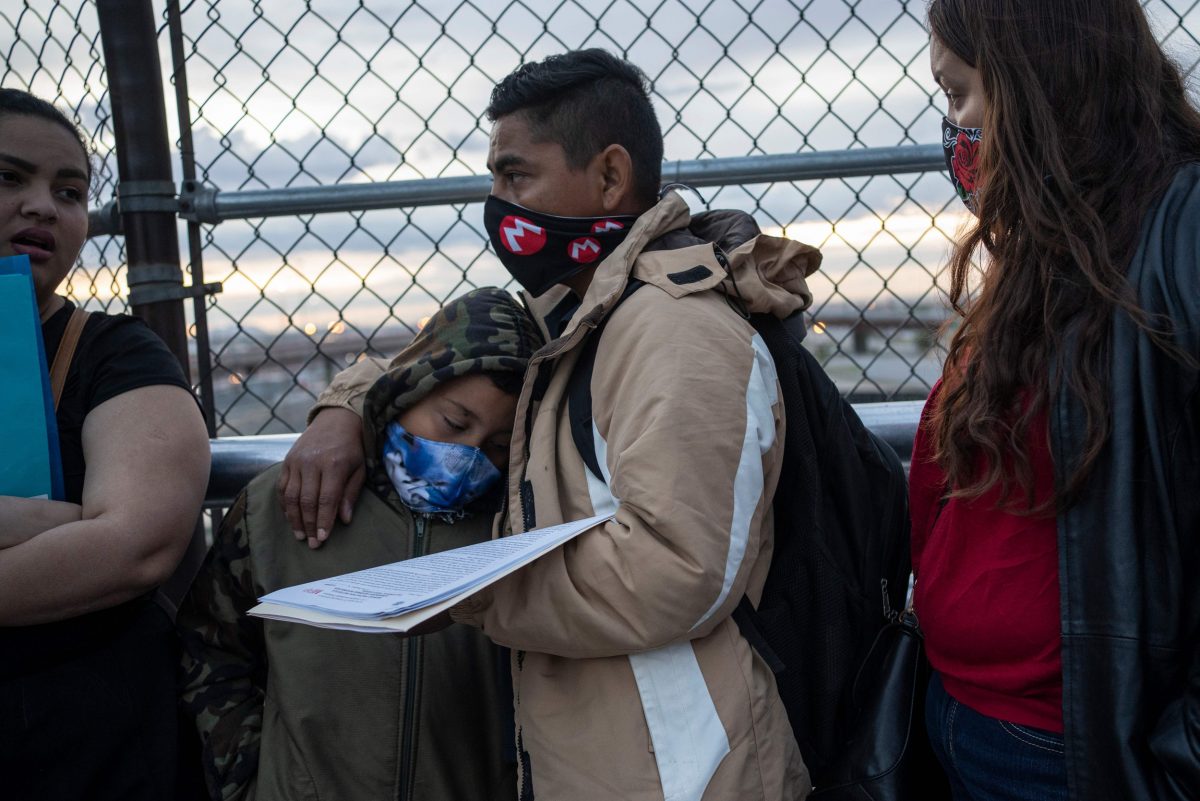 According to AP, Biden made 17 promises regarding immigration and has already fulfilled seven of them. Reforming the U.S. asylum system and increasing resources for those seeking asylum are two items that Biden hasn’t fully completed yet. Some Democrats have criticized Garland for upholding a few of Trump’s immigration policies, but they’re hopeful that this administration will reform immigration for the better. 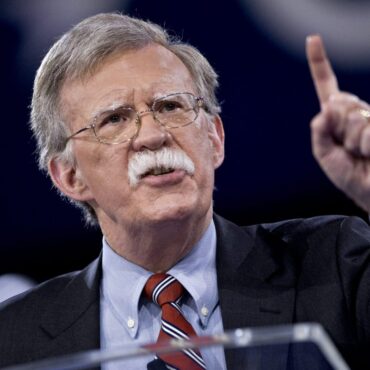 The Department of Justice drops their criminal investigation and lawsuit against John Bolton for his 2020 tell-all book. What We Know: Last year Bolton, former President Donald Trump’s national security adviser, released a tell-all book titled, The Room Where It Happened. The DOJ under Trump’s administration sued Bolton for allegedly publishing classified information and failing to complete the pre-publication review. The book gave a behind-the-scenes look into Trump’s handling of […]