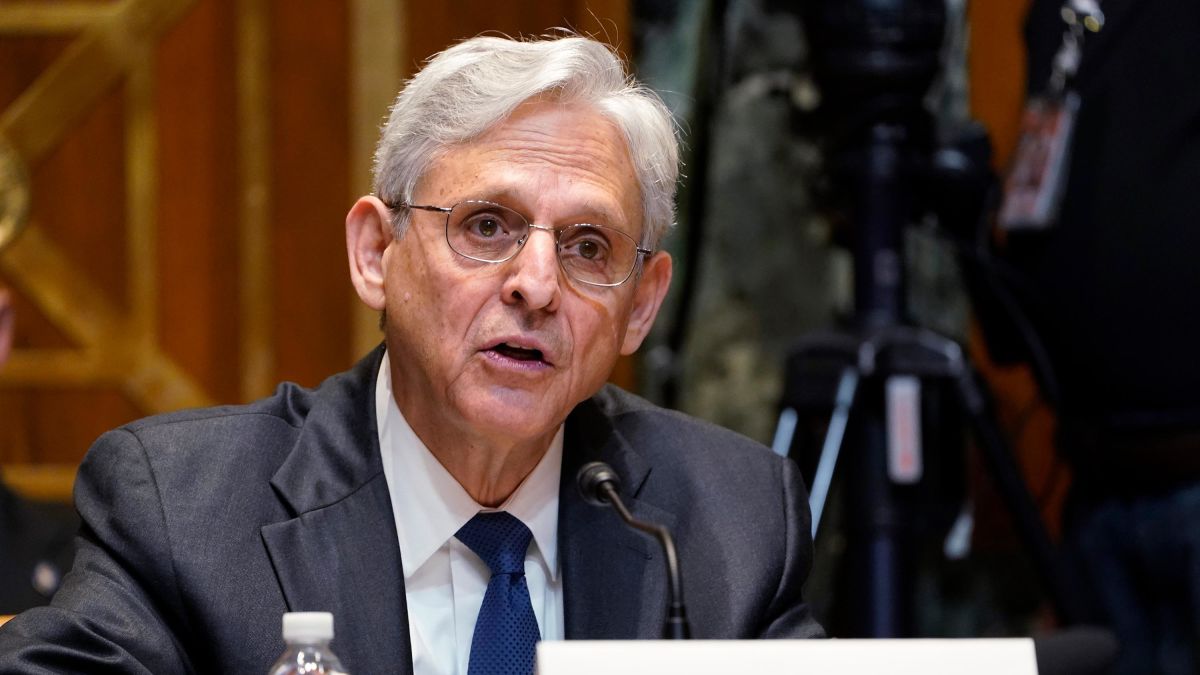 Along with the rollout of the new plans to fight against domestic terrorism, the Office of Professional Management is determining ways to better screen applicants. This human resources division for the federal government hopes to weed out potential domestic terrorists and prevent future attacks. The DOJ and DHS are also updating their vetting procedures to keep domestic terrorists out of government roles. 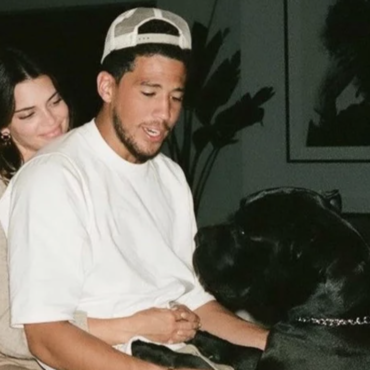 Kendall Jenner ‘Is Crazy About’ Boyfriend Devin Booker: ‘Everyone Is Rooting for Them,’ Says Source

Now that Kendall Jenner and Devin Booker are publicly acknowledging their relationship, ‘sources’ close to the couple are ready to spill about how they’ve been doing the first year of their romance. via People: “She is crazy about him. She has never looked happier. Her whole family loves Devin too,” a source tells PEOPLE about the model and Phoenix Suns shooting guard, who recently celebrated their first anniversary. “Devin is […]