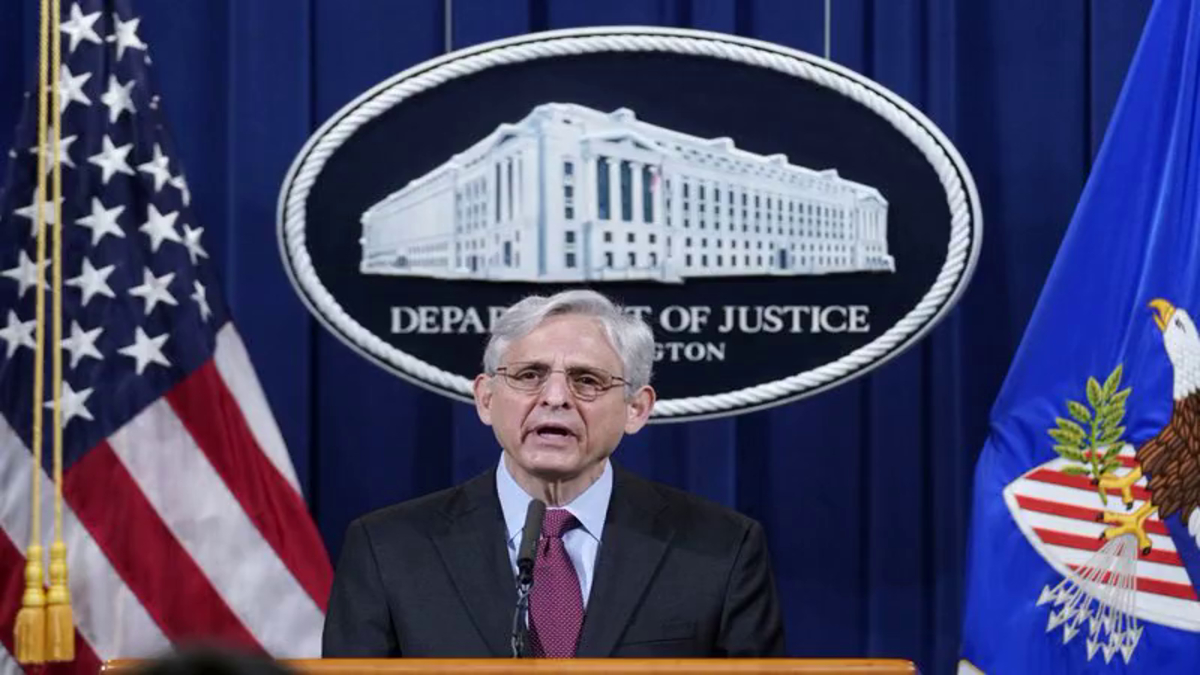 Garland believes the challenges being faced today are “deeply woven into our history.” 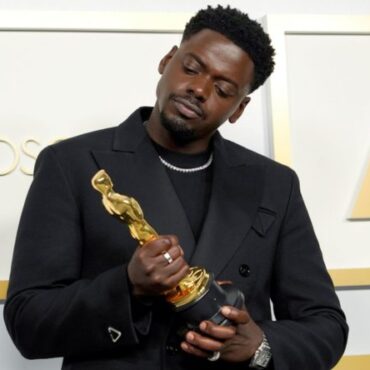 Daniel Kaluuya took home the Academy Award for best supporting actor for his role in Judas and the Black Messiah during Sunday night’s 2021 Oscars. via: People The actor beat out an impressive list of nominees to win the trophy at the ceremony on Sunday night. The Best Supporting Actor winner nabbed the honor for playing late Black Panther chairman Fred Hampton in Judas and the Black Messiah. “I’d like […]