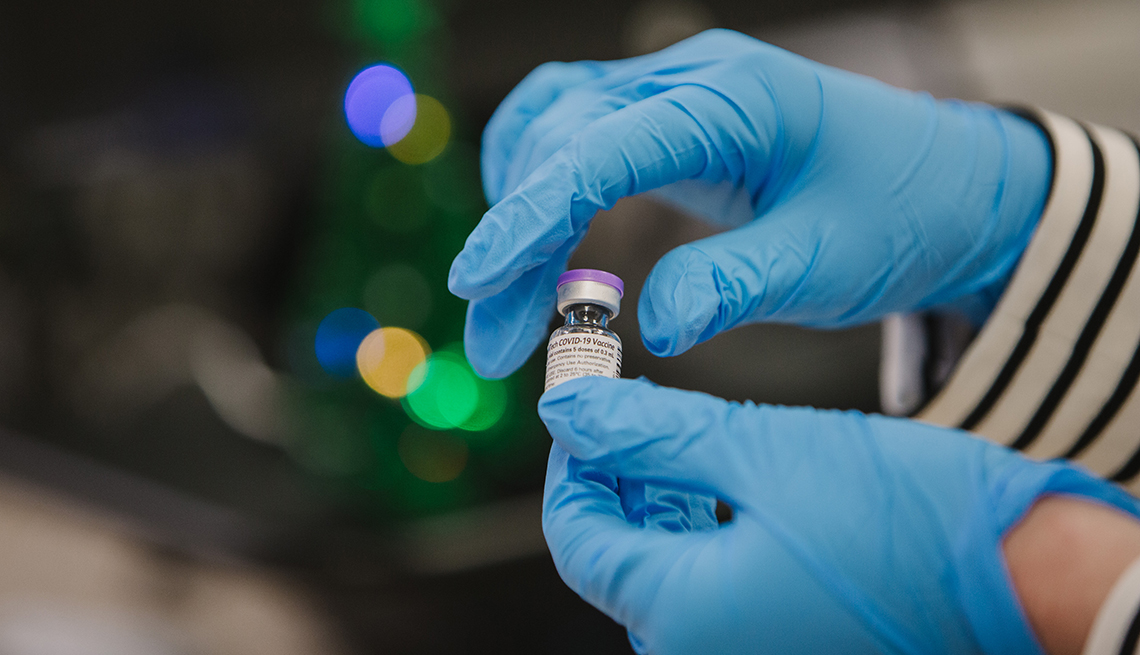 “Stine claimed that his main biotech effort was creating vaccines that attack cancer tumors. He indicated that he had used a similar method to develop his Covid-19 vaccine,” the news release states.

If convicted, Stine faces up to a year in prison. Only two Covid-19 vaccines, Moderna and Pfizer, have been approved for emergency use by the FDA. 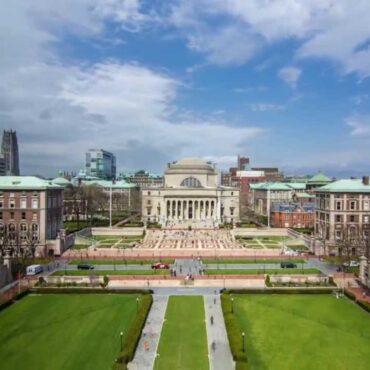 Students at the prestigious Columbia University are demanding the Ivy League school lower their tuition costs amid financial hardship and new virtual classroom conditions prompted by the Covid-19 pandemic. What We Know: More than 1,000 students at the New York institution went on strike on the day tuition payments were due for the semester. Due to the ongoing pandemic, students believe it is unfair for full tuition prices to be required […]