‘Frasier’ Coming Back to TV, Latest ’90s Hit to Get a Revival 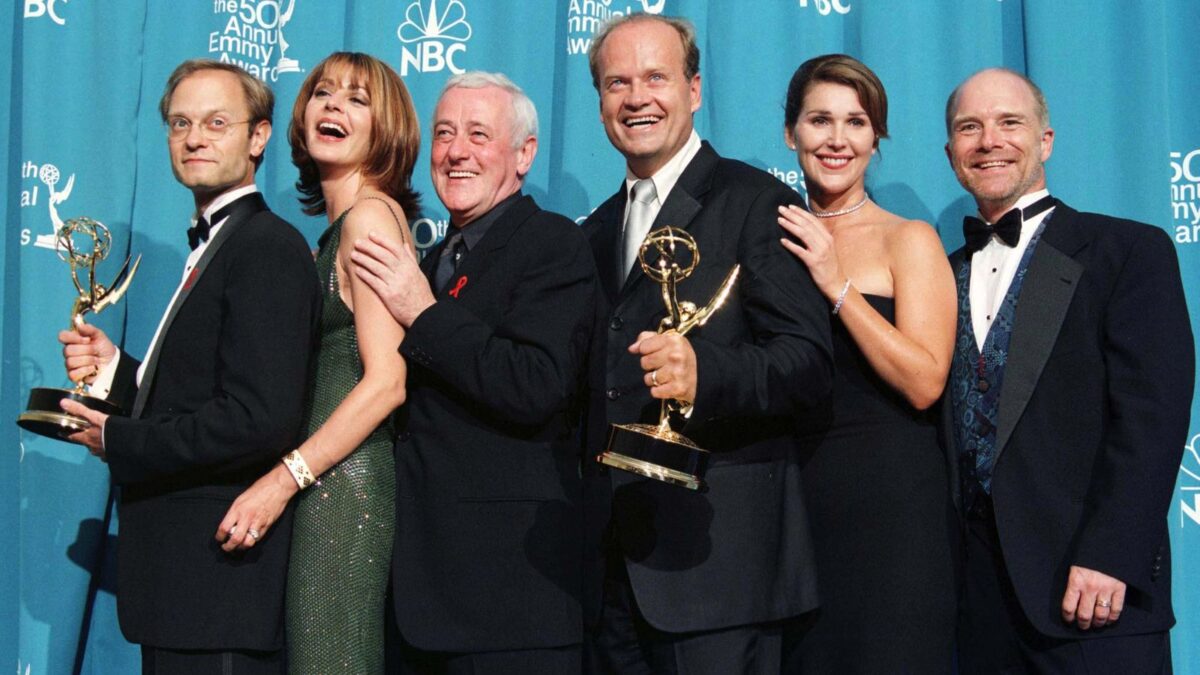 Frasier is back. Kelsey Grammer returns as snobbish radio advice-host in the reboot of hit TV series.

When Frasier‘s reboot finally premieres, it will be available to stream on Paramount+, the streaming service formerly known to be CBS All Access. Anyone looking to subscribe to CBS All Access before it becomes Paramount+ can enjoy a seven-day free trial.

The post ‘Frasier’ Coming Back to TV, Latest ’90s Hit to Get a Revival appeared first on Black News Alerts. 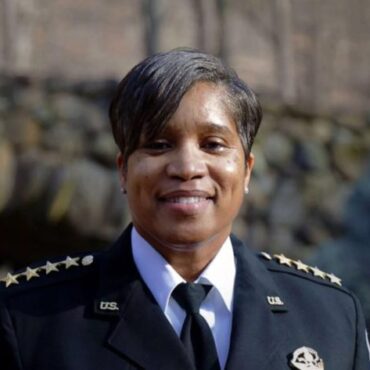 Here’s some more Black excellence, right before Black History Month wraps. Pamela A. Smith, whom the National Park Service says is a 23-year veteran of the U.S. Park Police, will become the first Black female chief USPP has ever had when she starts on Sunday. via: Revolt Pamela A. Smith has been named as the first Black woman to steer the U.S. Park Police in its 230-year history. “I have […]