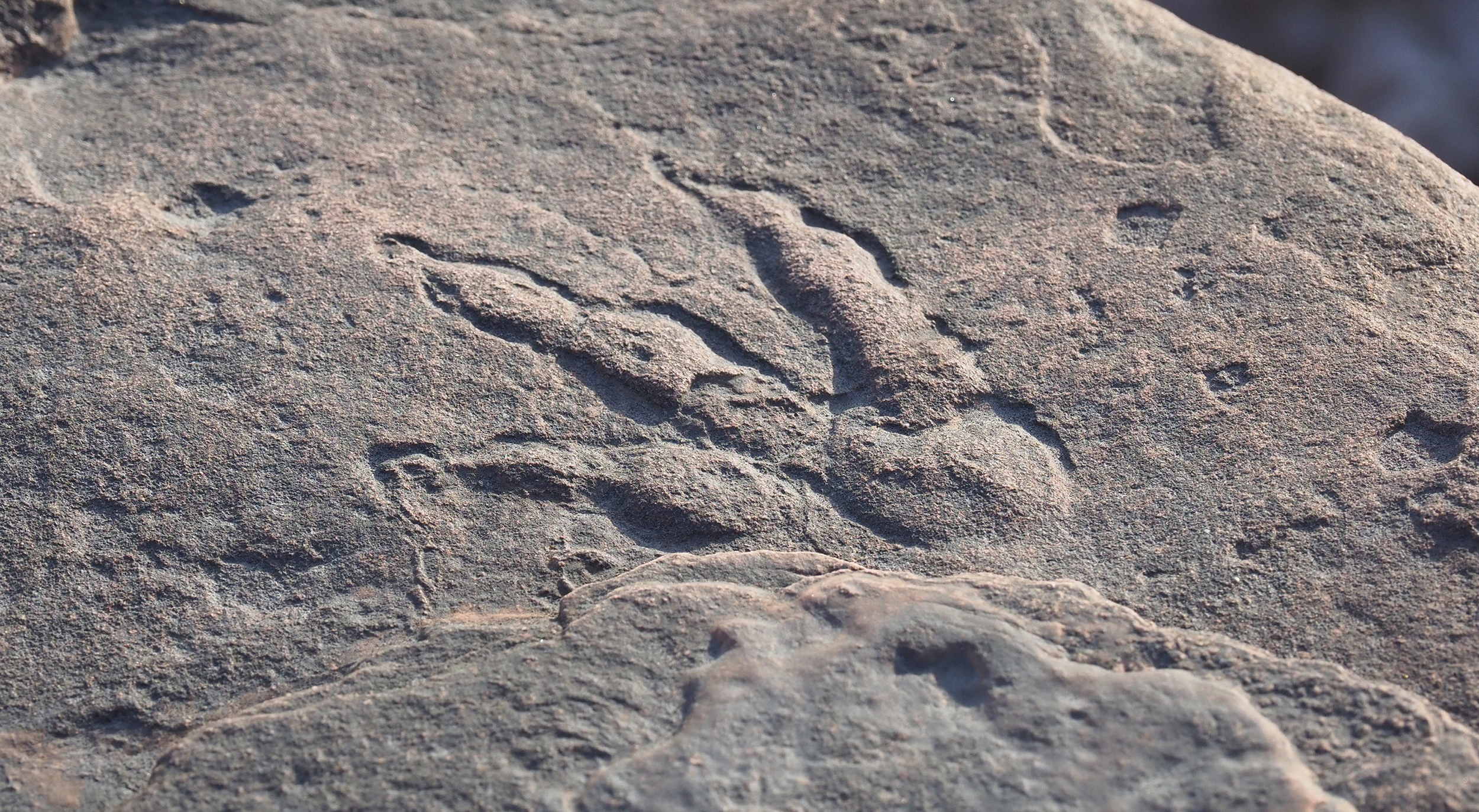 Four-year-old Lily Wilder was walking along the beach with her father when she discovered something unusual.

“We’re going to keep encouraging exploring outside,” Sally said. “It’s great as it gets them really interested and the whole family can learn together.”

Since the discovery, the stone has been cut out and will be kept at the National Museum in Cardiff for future generations to enjoy. 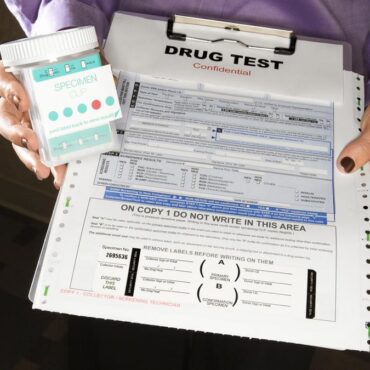 Some employees for the city of Atlanta will no longer be required to perform pre-employment drug tests. What We Know: On Friday, Mayor Keisha Lance Bottoms signed an executive order suspending physical examinations and drug screenings for select city employees. In an effort to promote equity, all employees not related to safety and security will no longer be required to submit these tests. According to the Atlanta Daily World, the […]