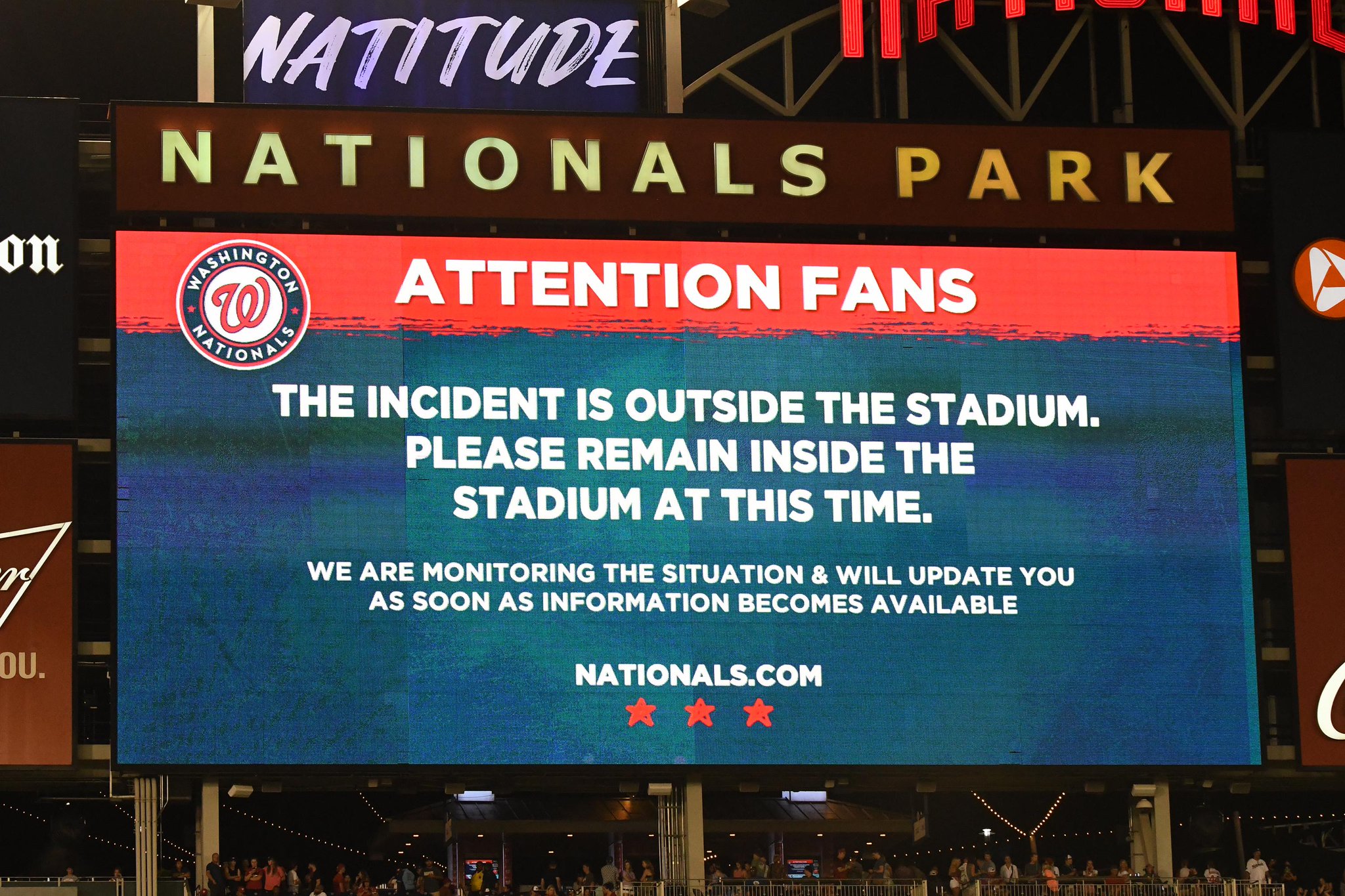 Shots were fired outside the Nationals Park baseball stadium in Washington, D.C. on Saturday, injuring at least four people and causing some people in the audience to flee, officials and witnesses say. The game will resume on Sunday.

The shooting happened just after 9:30 p.m. when gunfire was heard in the bottom of the 6th inning between the Washington Nationals and the San Diego Padres. Police said the shots were fired outside the stadium, near the Third Base Gate.

Police initially reported that two people had been shot but later said that two additional victims had shown up at area hospitals. There was no official word on their conditions, but it’s believed that no one was killed.

The team issued an official statement after the shooting.

This is a breaking news story. This story will be updated with additional information. 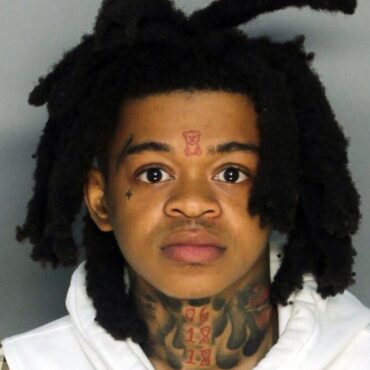 Rapper SpotemGottem was arrested on weapons and assault charges in Florida on Thursday after police found him in a hotel room lying next to a semi-automatic rifle. via NYDN: The 19-year-old, whose real name is Nehemiah Harden, was wanted for allegedly breaking a parking garage gate in June and pointing a rifle at someone who tried to stop him. U.S. Marshals tracked him down to a hotel in the city […]