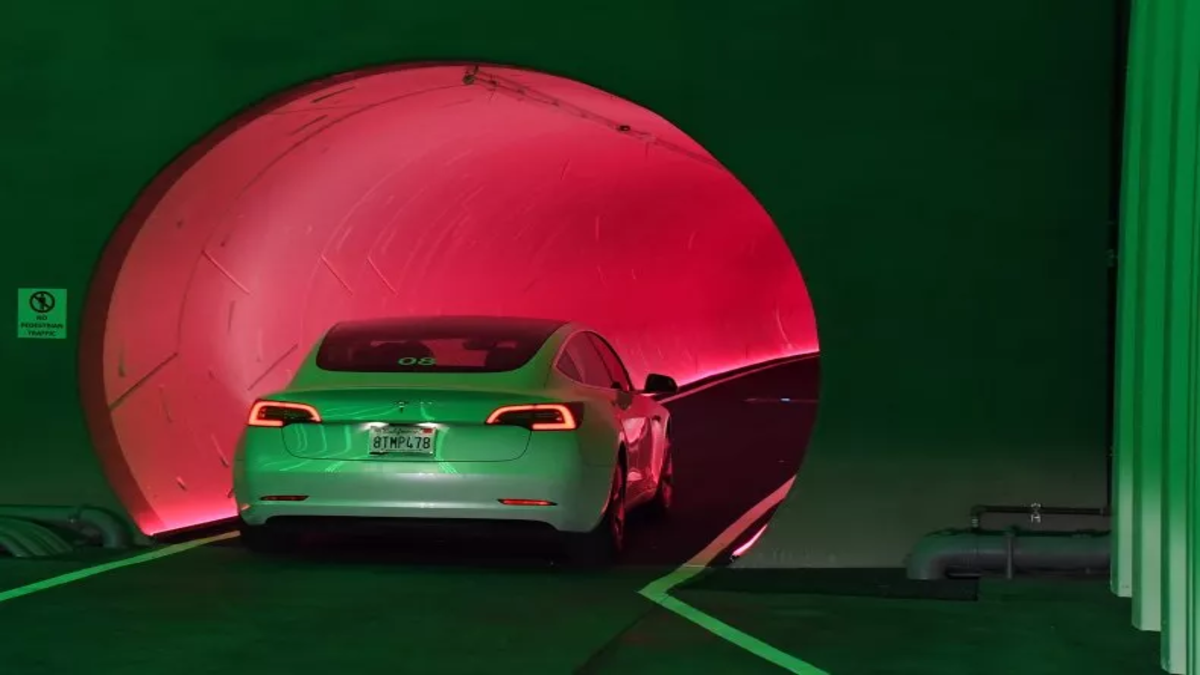 The “Las Olas Loop” will take passengers from downtown Fort Lauderdale to the beach via Teslas and will cost between $5-$8 per person.

Fort Lauderdale formally accepted tonight a proposal from @elonmusk‘s @boringcompany to build an underground transit system between downtown and the beach. Other firms have 45 days to submit competing proposals. This could be a truly innovative way to reduce traffic congestion. pic.twitter.com/R7Bh2NPVnl

Although the LVCC took one year to build, Musk believes he can complete the Las Olas Loop project in six months. 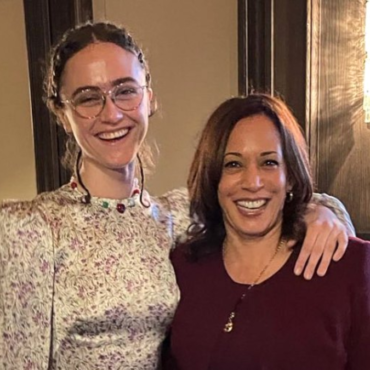 Ella Emhoff walked the runway for Balenciaga’s Fall/Winter 2021/2022 collection on July 7 during Paris Fashion Week. What We Know: Emhoff bragged about the experience after the fashion show on Instagram. In her post, she showcased her runway outfit: a black suit, a matching oversized shawl, and black pointed boots. She complimented the outfit with a sleek bun and her everyday glasses. Emhoff proceeded to thank everyone who made her […]