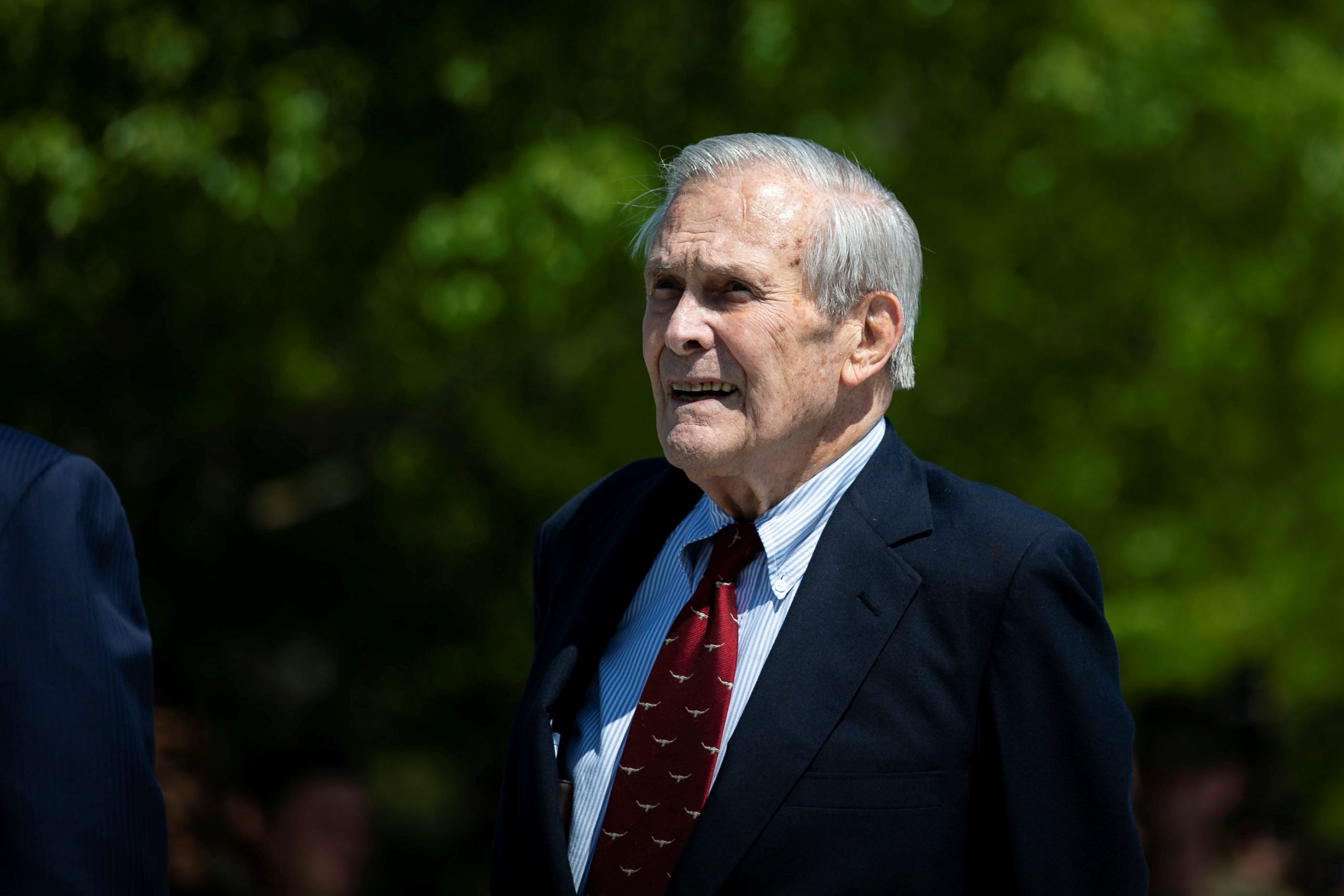 (BREAKING NEWS) — Donald Rumsfeld, a former US secretary of defense who served under two presidents and lead the US to foreign policy as he oversaw the global war on terror, died at the age of 88, his family said in a statement Wednesday.

Rumsfeld died at his home in Taos, New Mexico, and was surrounded by family at the time of his death, the Rumsfeld family said. No cause of death was immediately provided 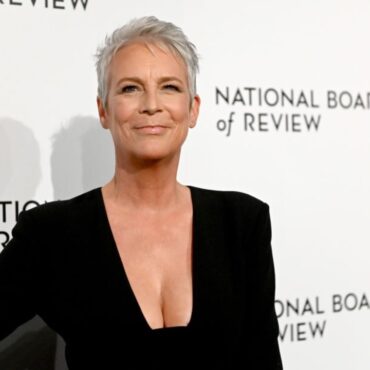 Venice Film Festival will be awarding its Golden Lion award to Jamie Lee Curtis on September 8. What We Know: Curtis, the daughter of Hollywood royalty Tony Curtis and Janet Leigh, is best known for her role in the Halloween slasher franchise. Her career was launched in 1978 with the release of the first Halloween directed by John Carpenter. She will be accepting the award when the newest film, Halloween Kills, premieres an […]

MUSIC FAB: Kiana Ledé Links With ‘Ur Best Friend’ Kehlani, Kem Remixes ‘Lie To Me’ With Wiz Khalifa, Drake Goes ‘Over The Top’ With Smiley