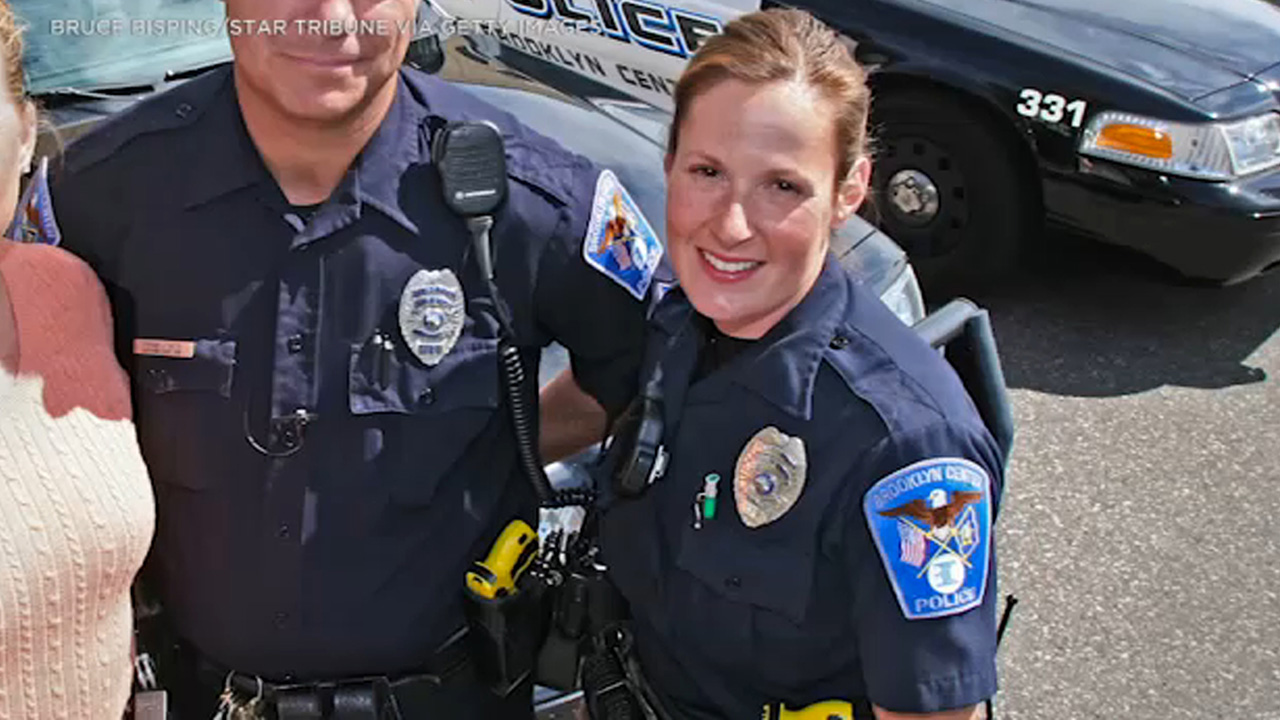 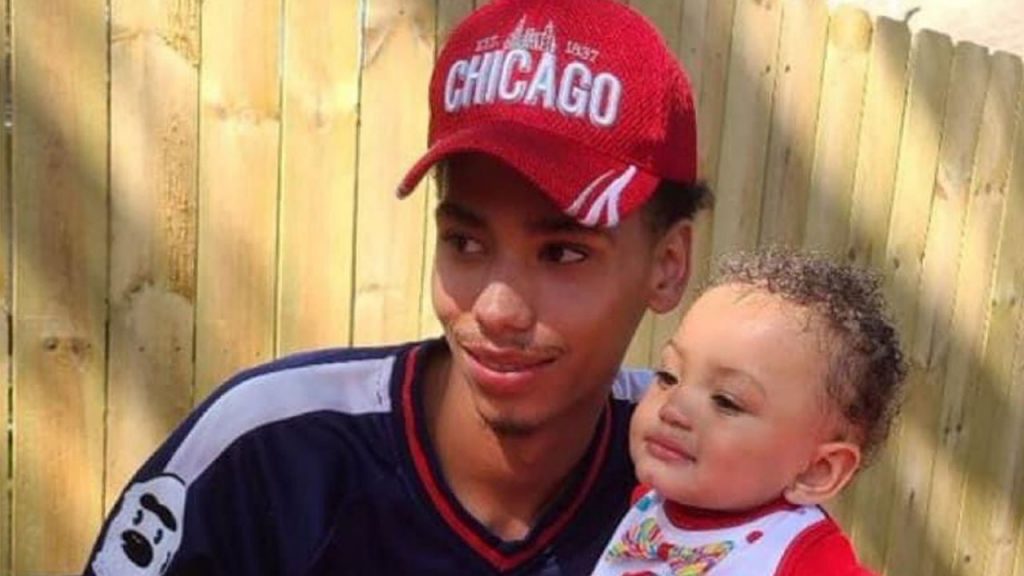 “As I watched the video and listen to the officer’s commands, it is my belief that the officer had the intention to deploy their Taser but instead shot Mr. Wright with a single bullet,” Brooklyn Center Police Chief Tim Gannon said. “This appears to me from what I viewed and the officer’s reaction in distress immediately after that this was an accidental discharge that resulted in the tragic death of Mr. Wright.”

This story is developing and will be updated. 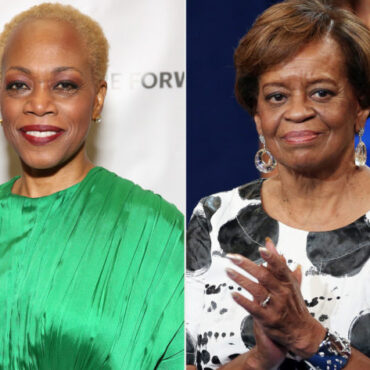 Showtime’s ‘The First Lady’ is adding some big names to its already superstar cast. Emmy-nominated actress Regina Taylor has been cast as a series regular in the role of Michelle Obama’s mother, Marian Shields Robinson. via People: Also reportedly cast in recurring roles are Saniyya Sidney as Sasha Obama, Julian DeNiro as a young Barack Obama and Evan Parke as Mrs. Obama’s longtime security agent Allen Taylor. Representatives for Showtime […]