Floyd Mayweather vs. Logan Paul Ends Without a Knockout 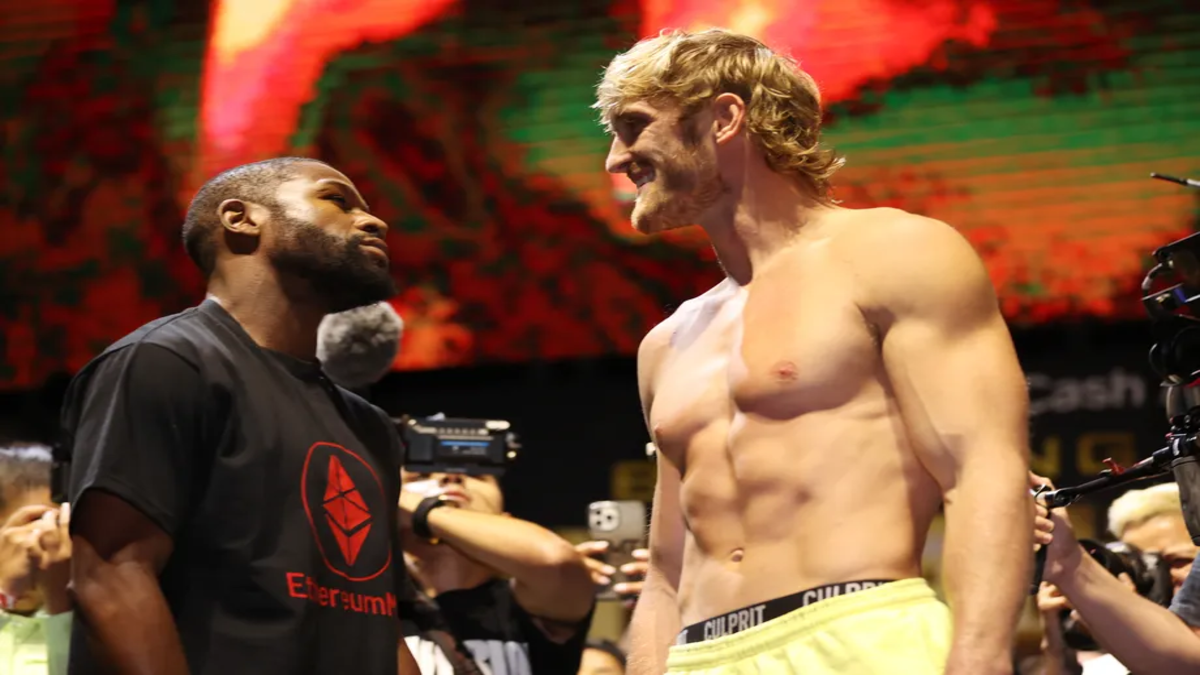 By the end of the June 6 fight, Logan Paul landed 28 of his 217 punches, while boxing champ Floyd Mayweather made 43 of his 107 hits. No official judges were around to declare a winner, but it was obvious Mayweather won the match.

“He’s a great, young fighter better than I thought he was. He’s a tough raw competitor,” said Mayweather.

When asked if he would fight again, Mayweather said he would need to talk to his team. Currently, Mayweather only leaves his retirement for exhibition fights. 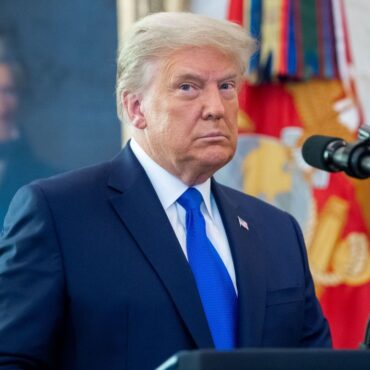 Facebook implemented a two-year ban on the former President from all platforms, including Instagram, until 2023. What We Know: Facebook’s Vice President of Global Affairs Nick Clegg said the extension of Trump’s ban following the insurrection of January 6 aligns with their new protocol. Under recommendation from the Oversight Board, a coalition of policy experts and journalists, Trump has received the maximum allotted punishment for violating the platform’s rules. Trump […]