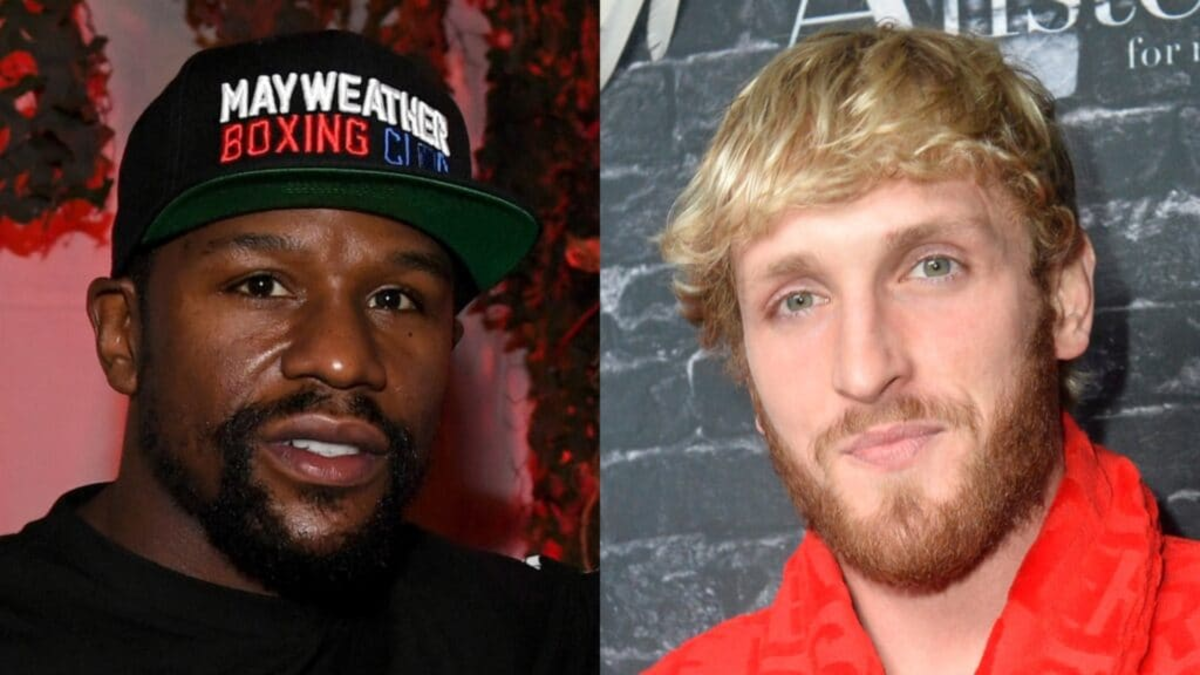 The fight will occur at the Hard Rock Stadium in Miami, Florida on June 6.

Mayweather v. Paul will just be like when Mayweather fought Conor McGregor.

It’s going to be one of the greatest boxers of all time toying with someone who doesn’t belong in the rink for five rounds before dominating the rest of the fight. However, I will still be watching.

Mayweather is also coining the match as an “epic crossover event”. He is currently preparing for it at the Mayweather Boxing Club in Las Vegas. Mayweather intends on carrying it a few rounds, similarly to how he did in the McGregor fight. 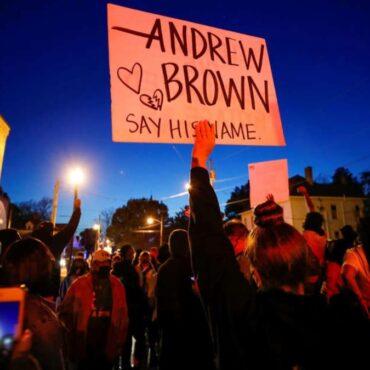 The FBI confirmed Tuesday that it would investigate the killing of Andrew Brown Jr. What We Know: Brown is a black man from Elizabeth City, North Carolina, who was shot dead by police during an arrest last week. The investigation was announced just one day after attorneys for Brown’s family were allowed to watch 20 seconds of body cam footage. The 42-year-old was shot in the back of the head […]