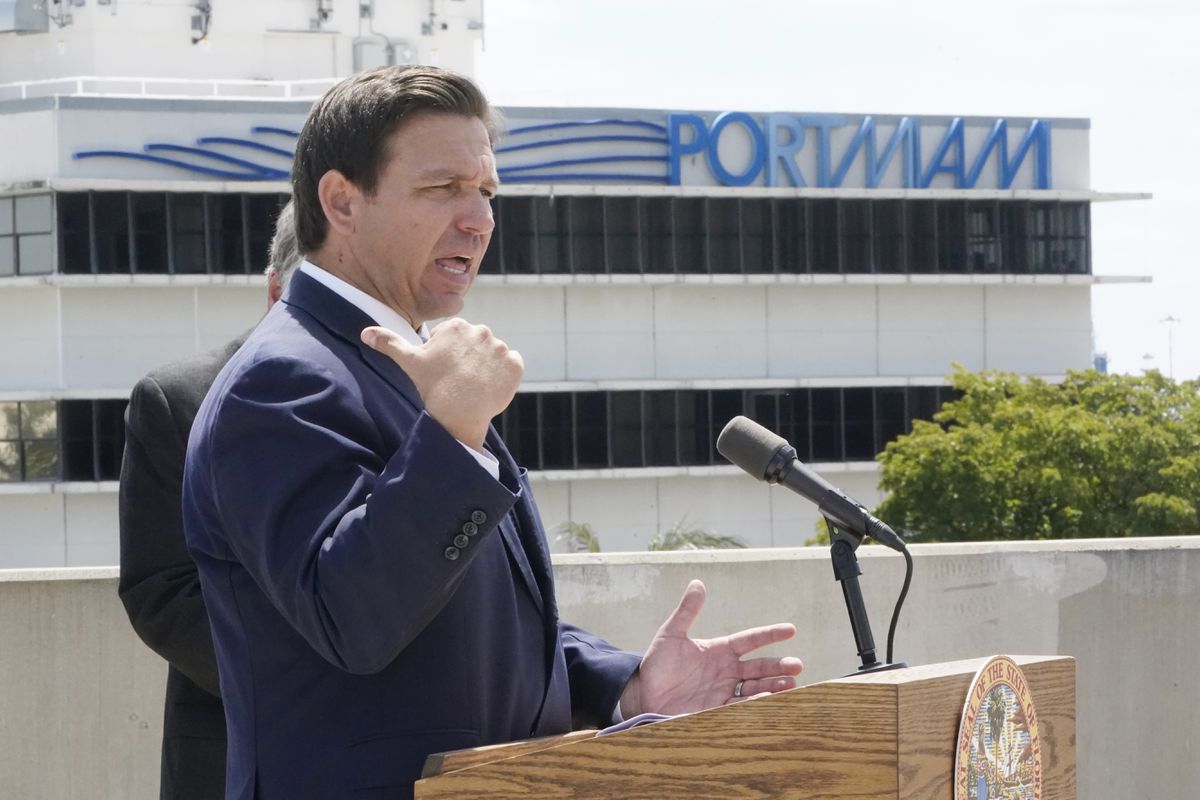 The state filed a lawsuit against the government Thursday, demanding that cruise ships be allowed to depart from U.S. ports.

Sixty percent of the nation’s cruises leave from Florida. As long as cruises are prohibited from sailing, the state will continue to lose a vital portion of its economy.

The post Florida Sues Federal Government to Allow Cruises to Sail Has Been Assigned appeared first on Black News Alerts. 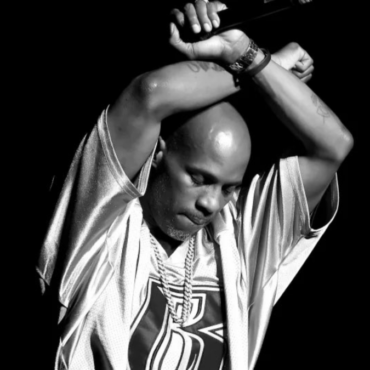 Rapper Earl ‘DMX’ Simmons has died at the age of 50.   What We Know: DMX’s family confirmed his passing on Friday morning and said they plan to share information on memorial services for him once the details are finalized. “Earl was a warrior who fought till the very end. He loved his family with all of his heart and we cherish the times we spent with him. Earl’s music inspired countless fans across the world and his […]