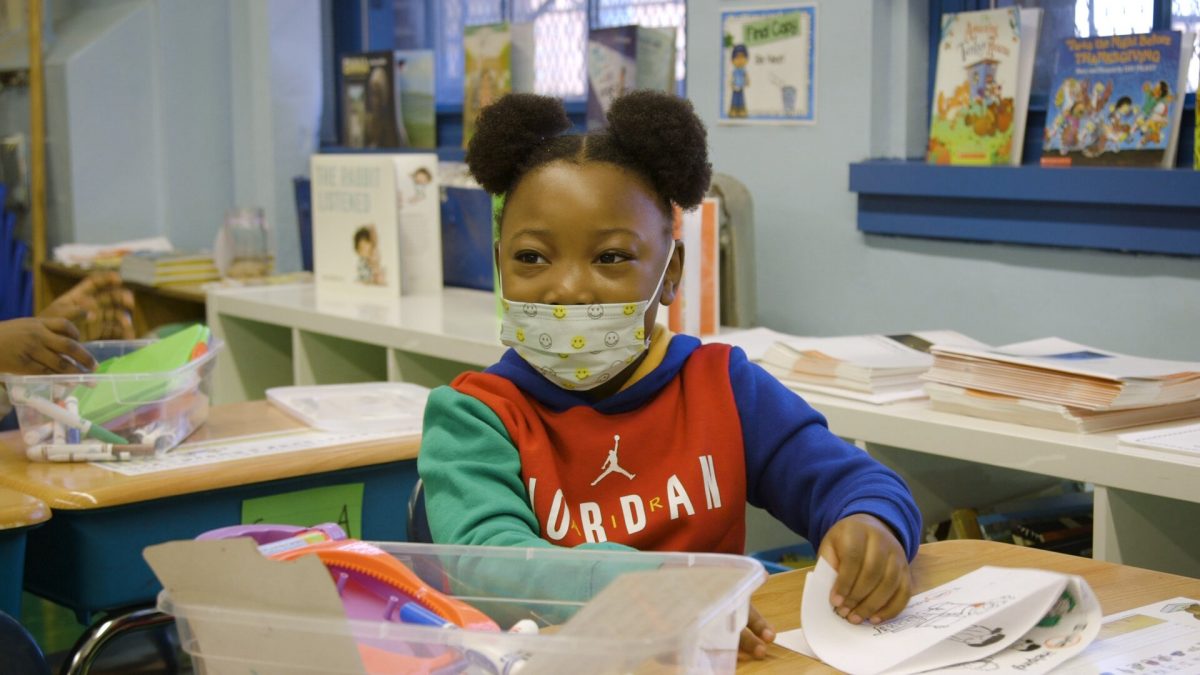 Results released Monday from the Texas Education Agency (TEA) are the first of many states’ first look into the pandemic’s effect on education.

“It’s a little sickening to see the bottom drop out for so many kids. Clearly remote learning has been hitting the most vulnerable kids the hardest. It’s what we were expecting, but tough to see,” Lake said. 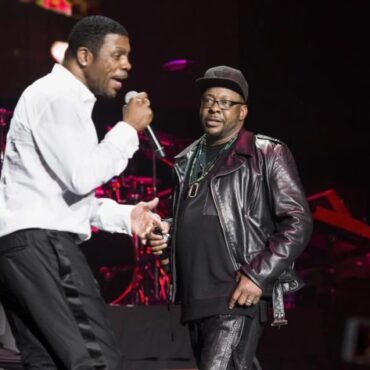 Bobby Brown and Keith Sweat to Battle in Next Verzuz [Photo]

Two old-school R&B titans are set for the next Verzuz showdown. via: Revolt The music series made the major announcement that there will be a special showdown on Thursday (July 1) with R&B veterans Bobby Brown and Keith Sweat. Tell your aunties! The reveal is in partnership with Essence and specifically the company’s Essence Festival. And not that we even need to tell you, but people on social media are […]