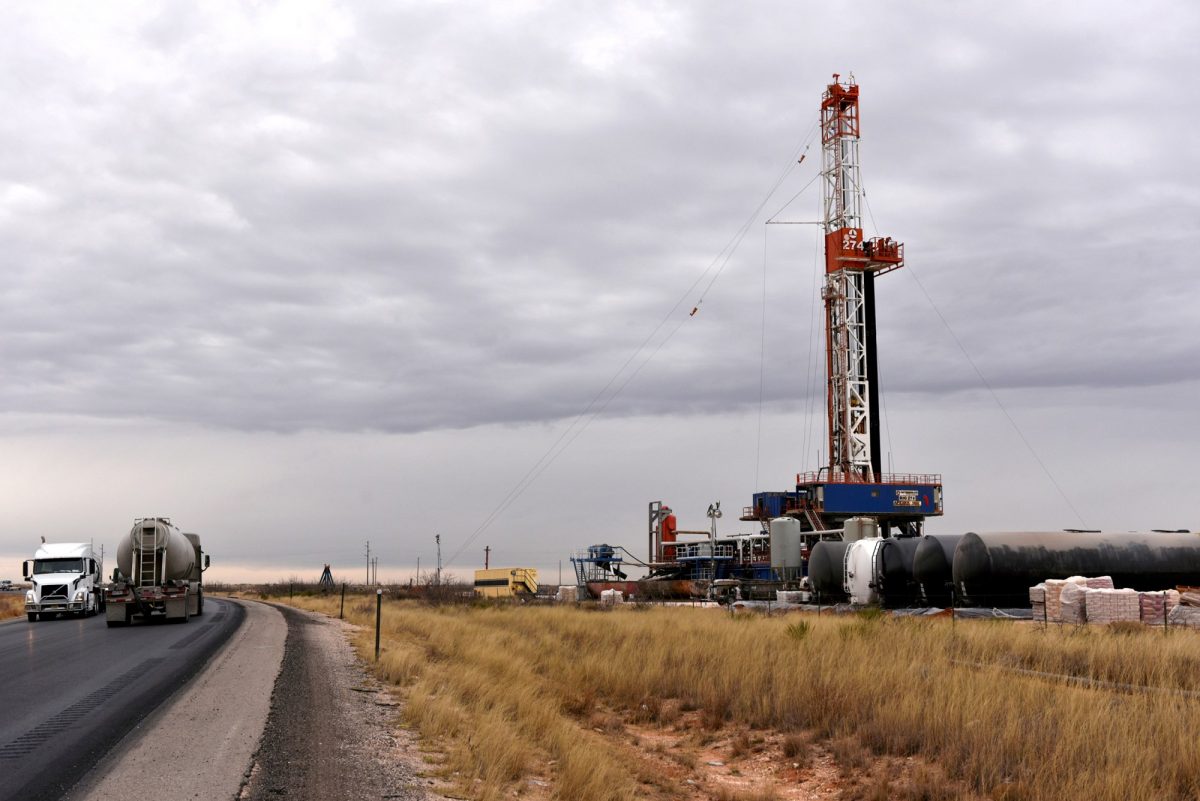 Environmentalists are not thrilled by this decision. Randi Spivak, public lands program director at the Center for Biological Diversity, responded to the ruling, “The judge’s order turns a blind eye to runaway climate pollution that’s devastating our planet.” 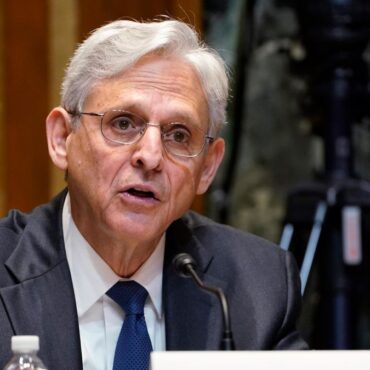