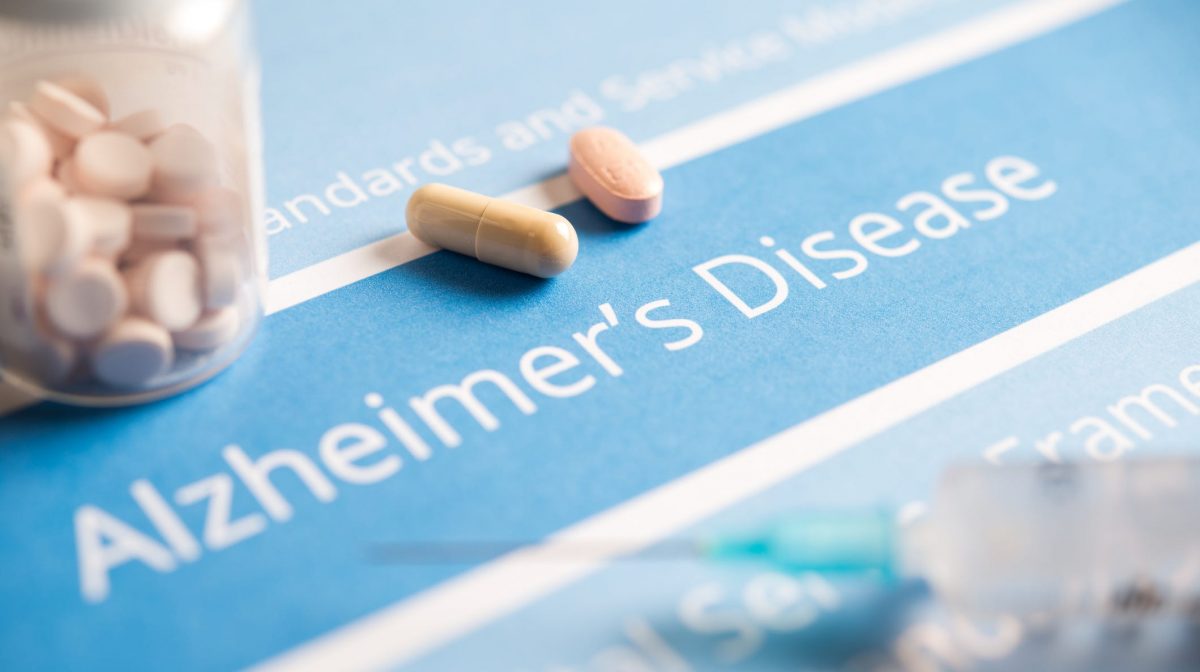 On Monday, the Food and Drug Administration approved Biogen’s Alzheimer’s drug “Aducanumab.” However, some experts are a bit skeptical of the new treatment.

Harry Johns, CEO of the Alzheimer’s Association, stated, “this approval allows people living with Alzheimer’s more time to live better. For families it means being able to hold on to their loved ones longer. It is about reinvigorating scientists and companies in the fight against this scourge of a disease. It is about hope.”

David Knopman, a clinical neurologist at the Mayo Clinic, stated: “I’m worried about the inconclusiveness of the current data and the possibility that the effect the drug showed in those two trials was no better than no treatment.”

Biogen is said to bring in billions of dollars with the production of Aduhelm. The company promises the drug will be financially accessible to those who need it, despite the wholesale cost being about $4,312 per infusion, making the annual cost around $56,000 for a high dose. 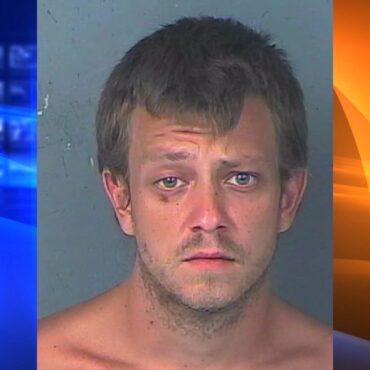 Say What Now? Florida Man Arrested for Hitting and Killing Pedestrian, Claimed It Was a Deer

‘Florida Man’ is at it again. This time, a ‘Florida man’ is facing several charges after allegedly hitting and killing a pedestrian with his car — but claiming it was a deer. via Complex: 28-year-old Joseph Charles Strickland was driving north of Tampa on Sunday morning when he struck a 32-year-old man with his car. Instead of stopping to contact the police, Strickland kept driving with the body on the car to […]

YouTuber Omi in a Hellcat Chats With News Reporter After He Was Arrested & Charged By FBI In $30 Million Fraud Scheme, Facing 514 Years In Prison!