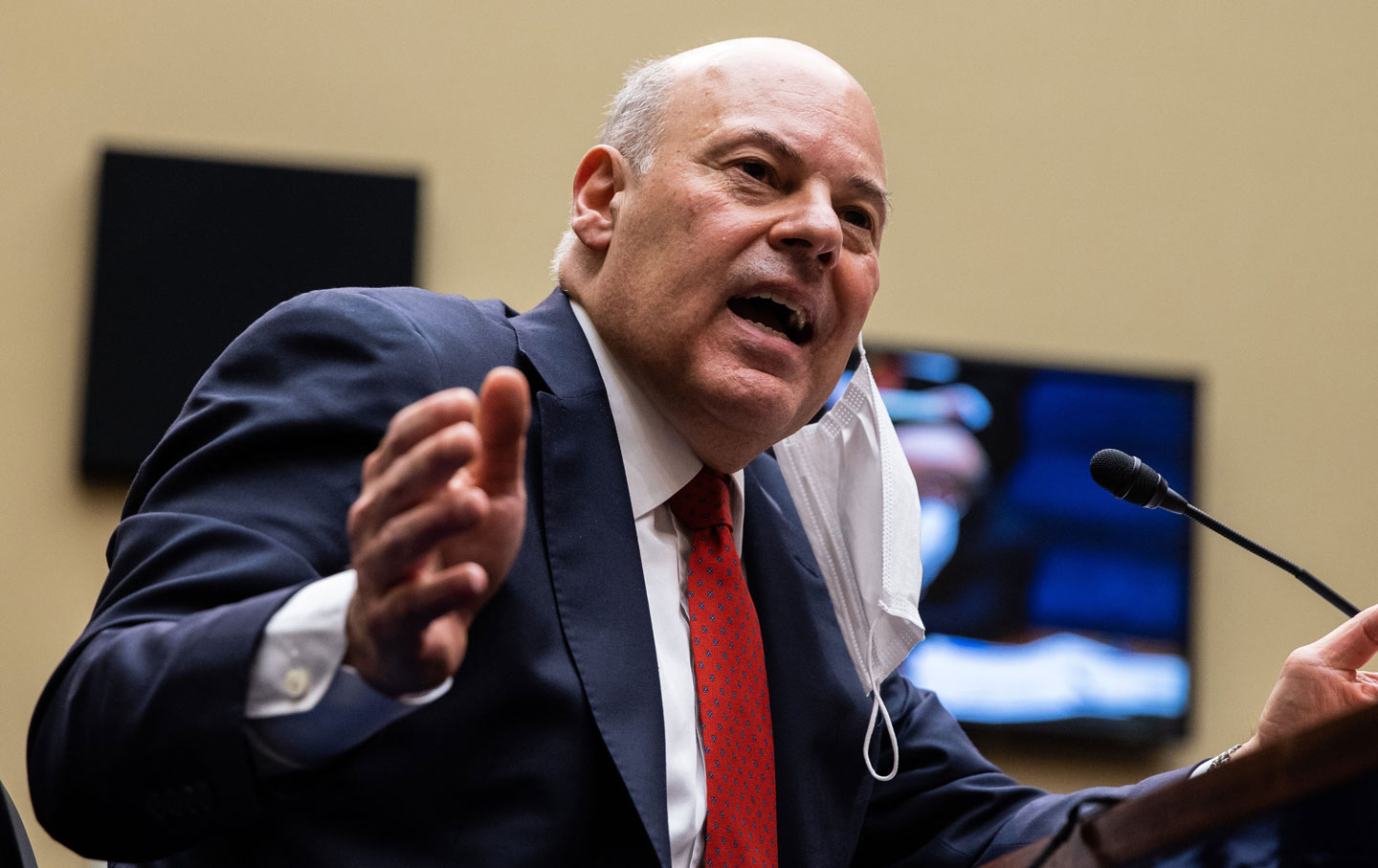 Allegations regarding U.S. Postmaster General Louis DeJoy’s political donations while CEO of New Breed Logistics, a North Carolina-based firm, came out last year. Months later, it seems as the U.S. Department of Justice may have enough evidence to conduct an investigation.

North Carolina Attorney General Josh Stern stated, “it is against the law to directly or indirectly reimburse someone for a political contribution” and that “any credible allegations of such actions merit investigation by the appropriate state and federal authorities.”

Despite the allegations, DeJoy doesn’t plan on stepping down from Postmaster General anytime soon. When asked how long he plans on staying in the role during the congressional hearings, he responded with, “a long time…get used to me.” DeJoy has since released his 10-year plan for the U.S. Postal Service. 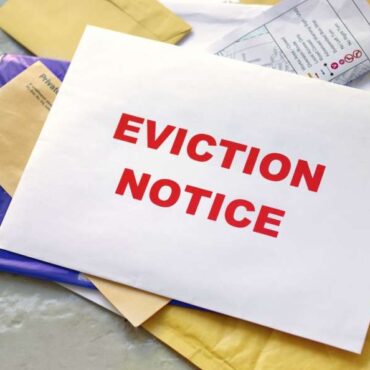 COVID-19 affected millions of people living in the United States over the past year, causing many to struggle financially. With restrictions now lifting and the country opening back up, many realtors are asking for the U.S. Supreme Court to get rid of the eviction freeze immediately, so they can proceed with removing tenants who can no longer financially afford their rent. What We Know: Congress placed a temporary ban on […]