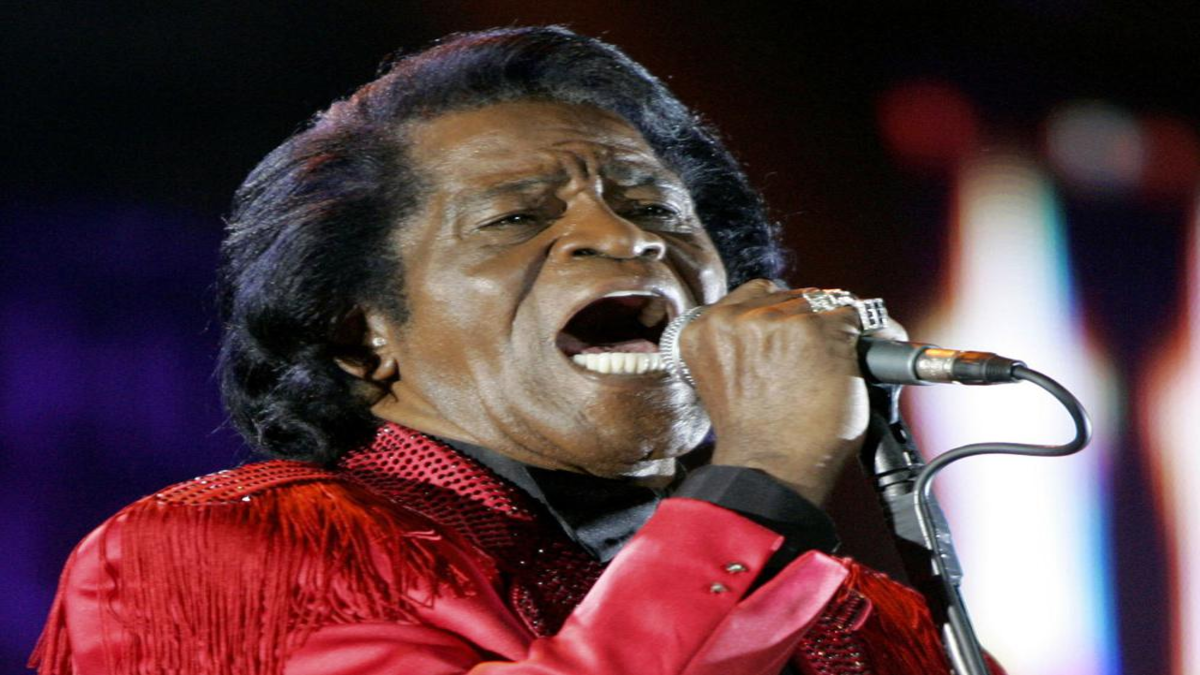 The family feud over James Brown’s estate began after his death on Christmas Day in 2006.

Black News Alerts will provide more information on the Brown estate when details on the settlement are released. 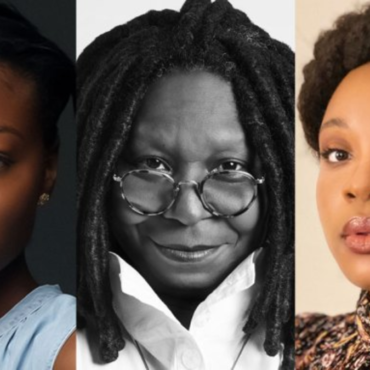 Till will highlight Mamie Till-Mobley’s fight to obtain justice for the murder of her 14-year-old son, Emmett Till. What We Know: In 1955, while visiting family in Mississippi, Emmett became a victim of a hate crime; Carolyn Bryant, a 21-year-old white woman, accused him of harassing her at a grocery store. Several days later, Carolyn’s relatives took Emmett, beat him, and lynched him. While preparing for his funeral, Emmett’s mother […]