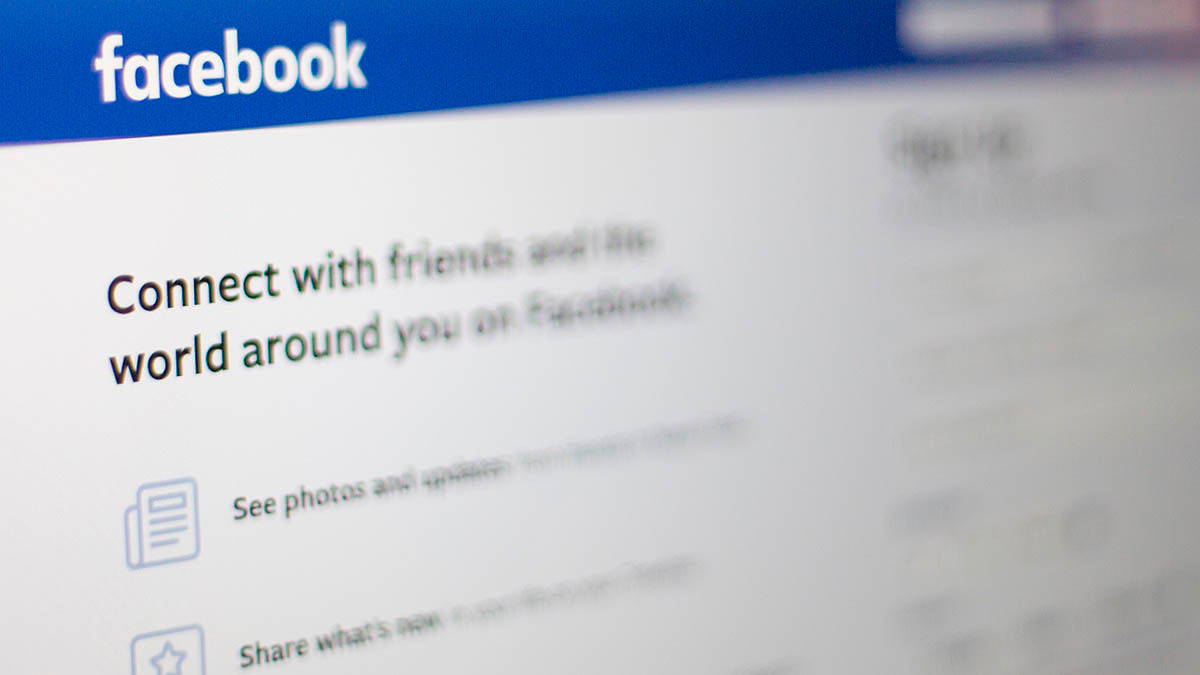 On Wednesday, Facebook announced that their algorithm would no longer suggest users join civic or political groups.

“Perhaps no single entity is more responsible for the spread of dangerous conspiracy theories at scale or for inflaming anti-government grievance than the one that you started and that you oversee today as Chairman and Chief Executive Officer,” Democrats wrote in a letter to Facebook CEO Mark Zuckerberg.

It is unclear when these changes will take effect. 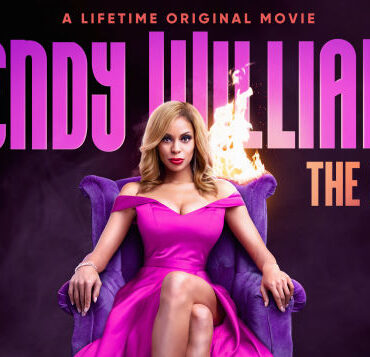 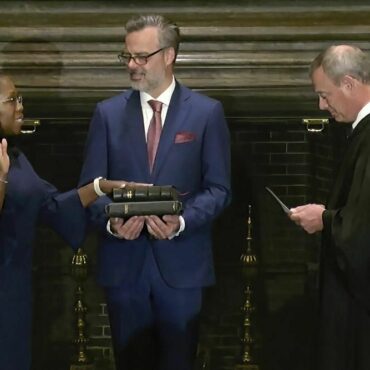 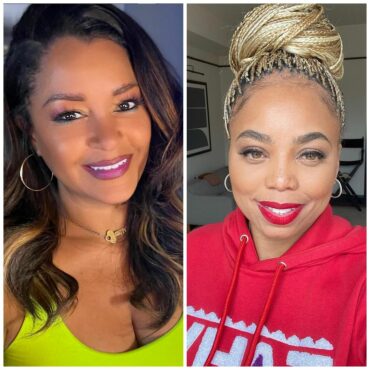