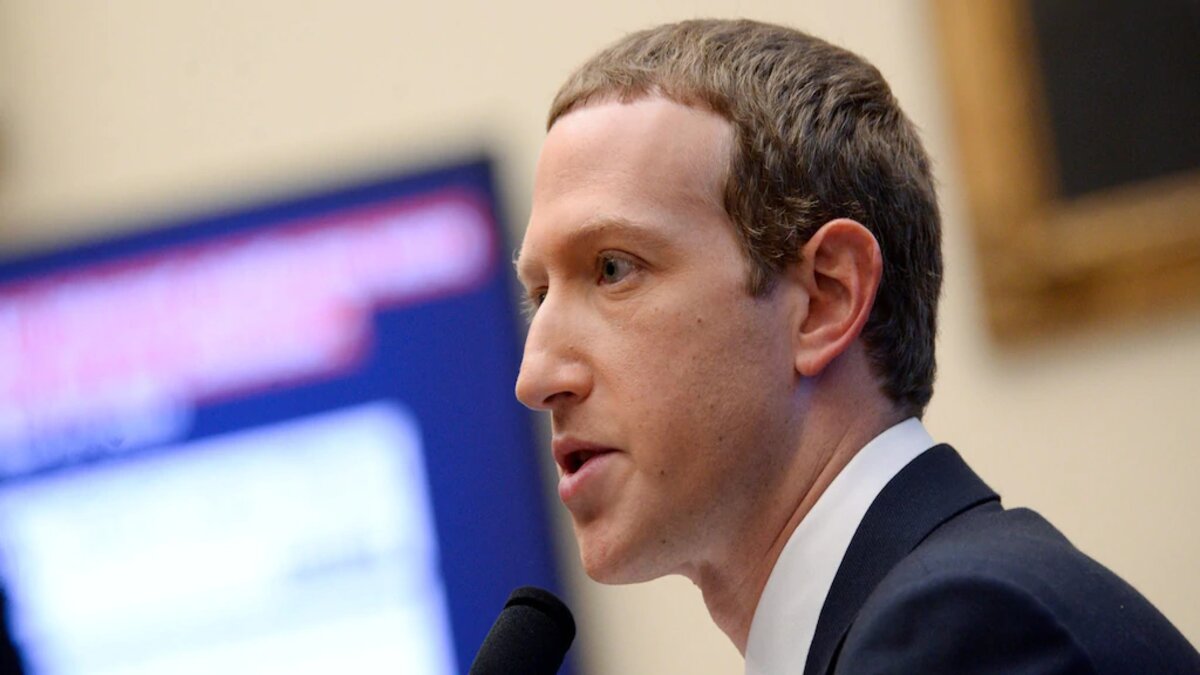 Facebook claims data from 530 million users was obtained by scraping and not a hack.

“As a result of the action we took, we are confident that the specific issue that allowed them to scrape this data in 2019 no longer exists,” Mike Clark, product management director for Facebook, said in Tuesday’s blog post.

Facebook CEO Mark Zuckerberg was among those who had their data stolen due to the scraping incident.

The post Facebook Does Not Plan to Notify Half-Billion Users Affected by Data Leak appeared first on Black News Alerts. 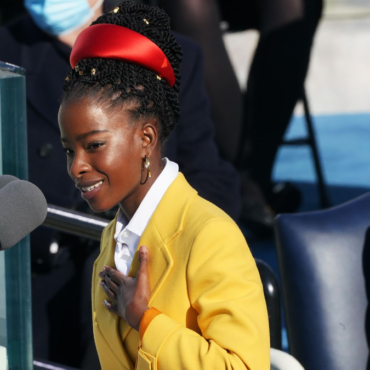 This makes Amanda Gorman the first poet presented on Vogue’s cover. What We Know: Gorman emphasized her excitement on Wednesday when Vogue broke the news on Twitter. She said she was “honored” in her response. Not only is the 23-year-old the cover girl, but she is also the subject of the profile “The Rise and Rise of Amanda Gorman.” In the issue, she shares lessons from her inauguration appearance, a […]