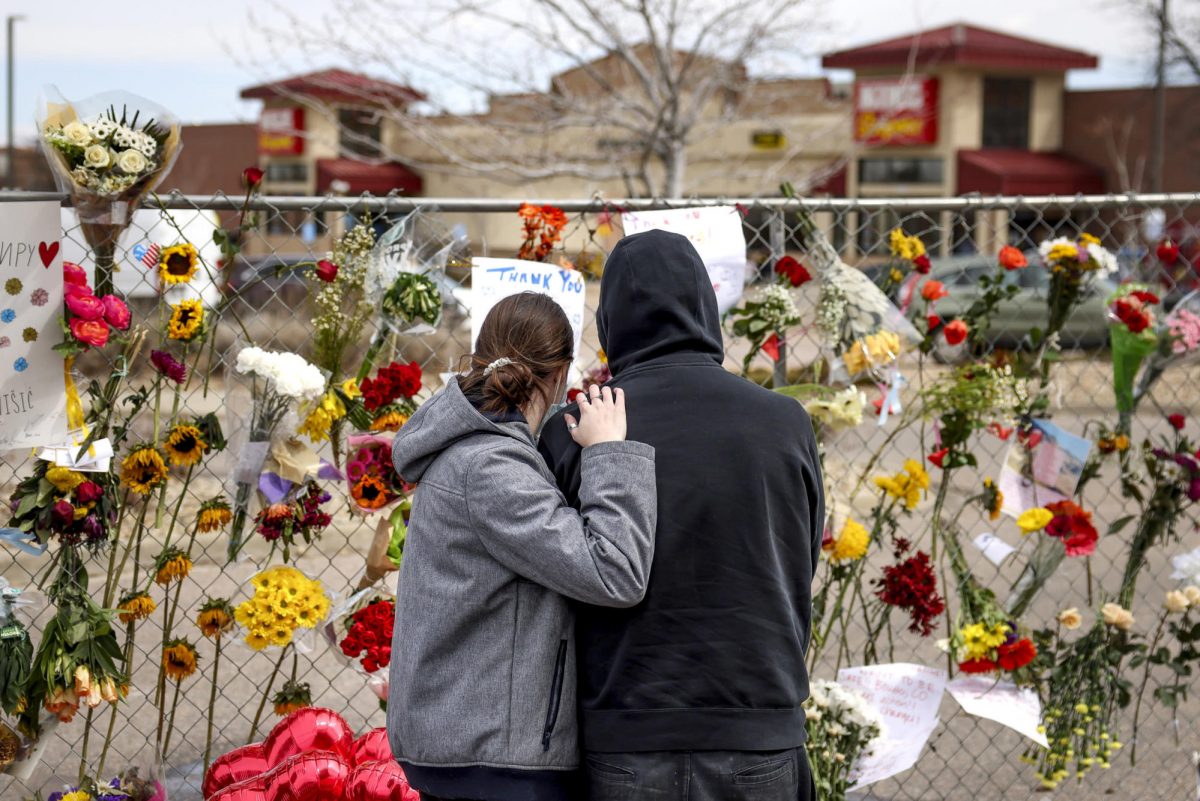 Within the last few months, America has witnessed over 140 mass shootings. Now, experts are suggesting the uptick in gun violence is related to a contagious effect.

If you or someone you know is in crisis, call the National Suicide Prevention Lifeline at 800-273-8255, text HOME to 741741, or visit SpeakingOfSuicide.com/resources for additional resources.

The post Experts Believe a Contagion Effect could be Tied to Recent Mass Shootings appeared first on Black News Alerts. 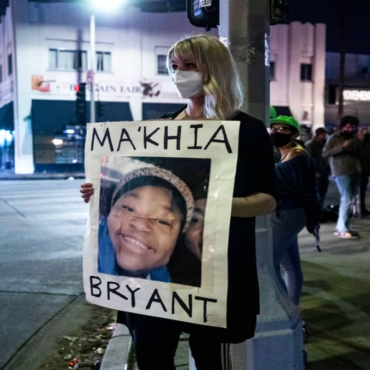 The Columbus Police Department released the recording less than six hours after Ma’Khia Bryant’s death at the hands of a police officer. What We Know: The bodycam footage reveals the officer who fired the deadly shots was Nicholas Reardon. It also reveals events that led up to the shooting. The video shows Reardon approaching a group standing in a driveway. When he arrives, he begins to ask about the situation. […]