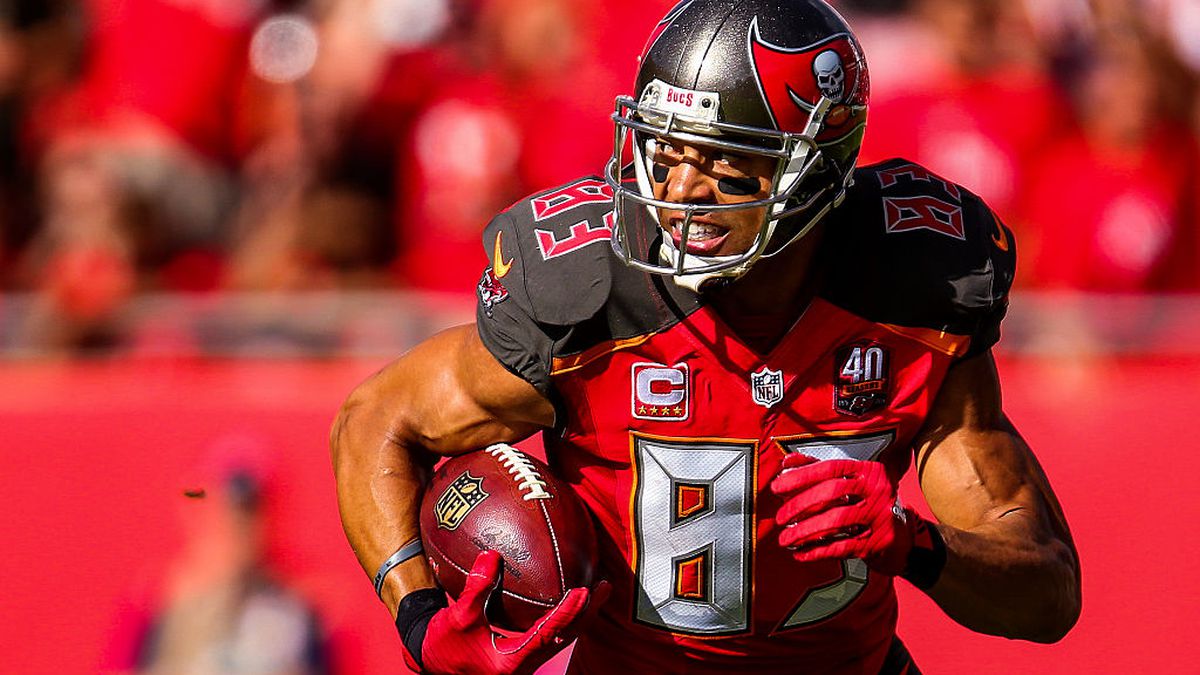 Vincent Jackson, a 38-year-old ex-NFL player, was found dead in a hotel room in Florida.

Hillsborough Sheriff Chad Chronister commented on his death saying, “My heart aches for the many loved ones Vincent Jackson leaves behind, from his wife and children to the Buccaneers nation that adored him. Mr. Jackson was a devoted man who put his family and community above everything else.”

Ayesha Curry Defends Her Nude Photo After Being Called a ‘Hypocrite,’ Says She ‘Never Did That

Ayesha Curry took some time to clap back at someone who called her a ‘hypocrite’ following her latest Instagram post. via Yahoo: For a feature on bodies in the latest issue of Curry’s magazine Sweet July, the chef and mom of three posed nude. The 31-year-old shared the picture to Instagram and wrote in the caption, “From our @sweetjuly BODY feature. So many natural wellness and skin remedies in this issue! @stephencurry30 got to pick the photo?. Shins and shoulders y’all, […]