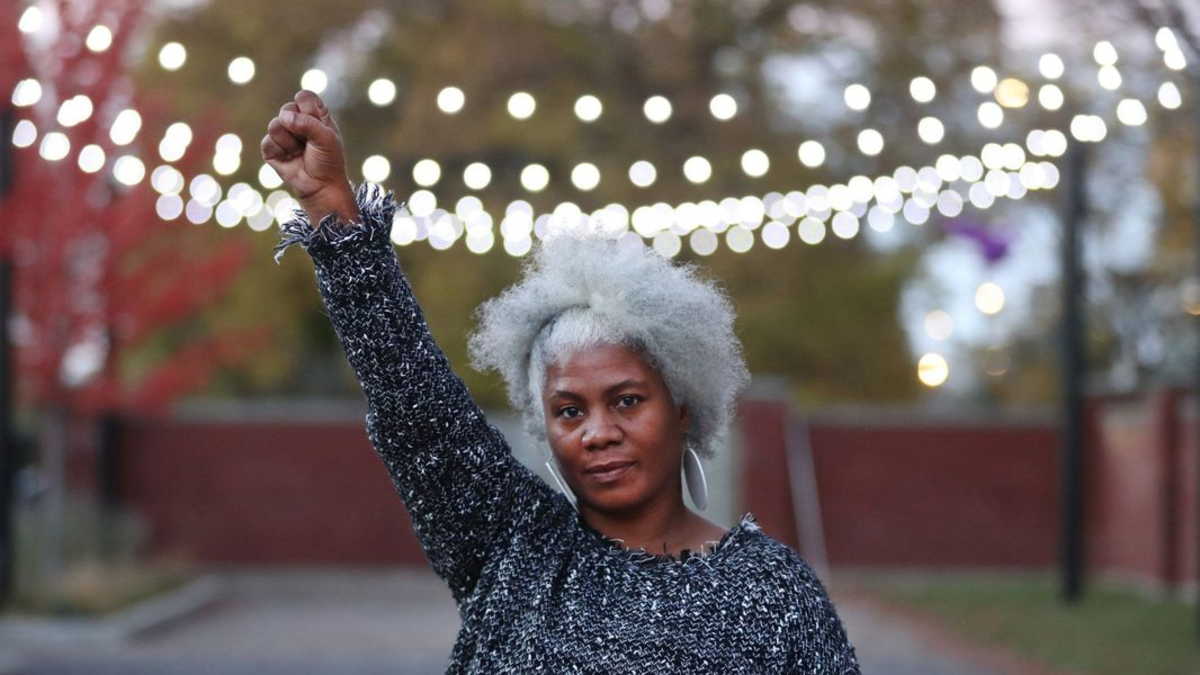 Officer Cariol Horne stopped coworker Greg Kwiatkowski from applying excessive force on suspect Neal Mack during a chokehold in 2006. The Buffalo Police Department (BPD) proceeded to fire Horne after a hearing before an arbitrator in 2008. Horne received justice on Tuesday; State Supreme Court Judge Dennis Ward annulled her removal and confirmed entitlement to her pension. She will receive benefits and backpay through August 4, 2010.

“While the Eric Garners and the George Floyds of the world never had a chance for a “do-over,” at least here the correction can be done,” Ward declared.

Buffalo recently enacted a law drafted by Horne and attorneys. Cariol’s Law will require officers to step in when they see their colleague using unnecessary force on a suspect. This overturn brings the hope that more law enforcement agents will step up and stop violent acts like this. 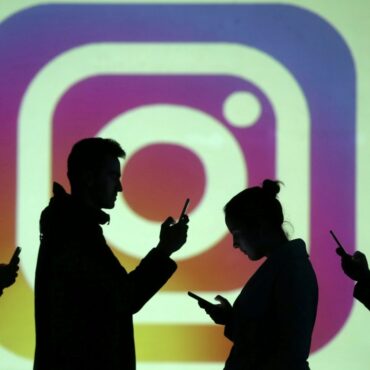 The photo-sharing social media site announced the latest test following mixed reactions to previous experiments where the feature was removed. What We Know: On Wednesday, the Facebook-owned site launched a limited global test where users were given the option to hide like counts on other people’s posts or their own. NBC reported the test is a follow-up to previous efforts by the company to remove likes. Likes are commonly used […]