Evanston, Illinois to Begin Distribution of Up to $25K in Reparations to Black Residents 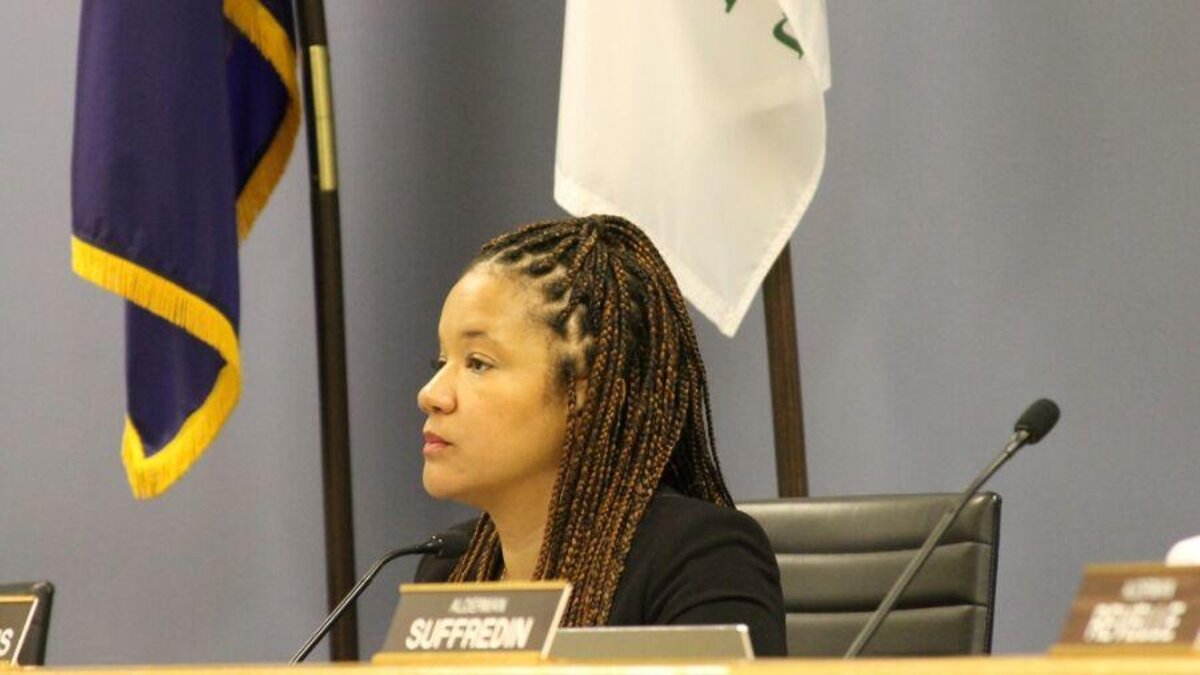 Evanston is the first city in the United States to establish reparations and the official bill is due for a vote on March 8th.

“The only legislative response for us to reconcile the damages in the Black community is reparations,” stated Simmons.

President Biden and the White House have plans to “act now” on reparations policies so it doesn’t appear that Evanston will be the only city pushing legislation.

The post Evanston, Illinois to Begin Distribution of Up to $25K in Reparations to Black Residents appeared first on Black News Alerts. 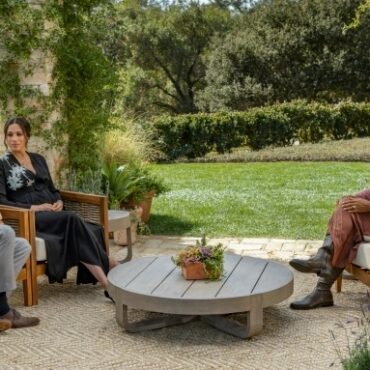 It’s been over a year since Prince Harry and Meghan Markle, the Duke and Duchess of Sussex, announced they were stepping back from their royal duties and relocation to America. But it wasn’t until Sunday that they gave their first big interview, which they granted to no less than Oprah. And a lot was revealed. Meghan Markle, Prince Harry Reveal They’re Having A Girl Meghan Markle and Prince Harry revealed […]