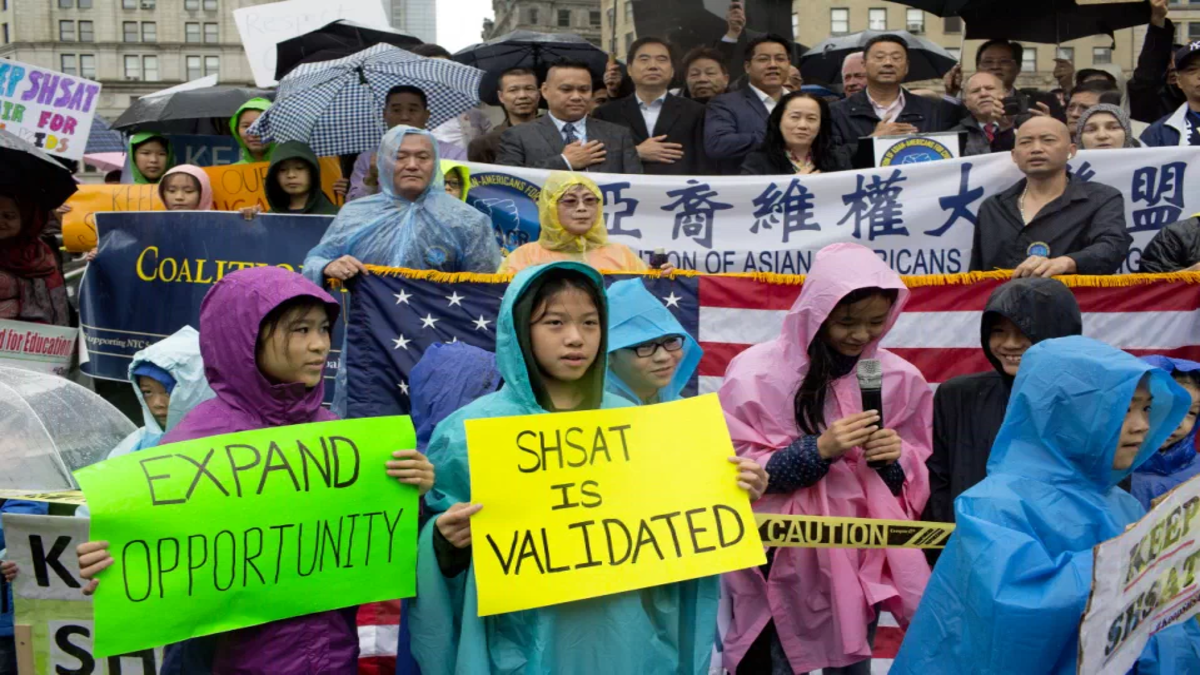 “I just want her to succeed, to have more opportunities,” said Jiang via a Cantonese translator.

Boston Latin Academy, Boston Latin School, and the John D. O’Bryant School of Mathematics and Science have not responded to the criticisms. The Hechinger Report says that although exam schools guarantee admission into colleges and entrance into a successful career, they are also symbols of disparagement and social inequality. In light of this, many districts around the United States, including Boston, are working to improve educational bias. 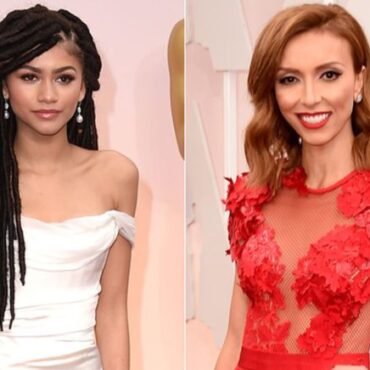 In the latest issue of W magazine, Zendaya opens up about how she feels when she looks back on the 2015 Academy Awards — back when then Fashion Police co-host Giuliana Rancic joked on air that her locs made the actress look like she “smells like patchouli oil or weed.”  via People: At the time, the Disney Channel alum defended herself on Instagram, calling Rancic’s racially charged comments “outrageously offensive.” […]