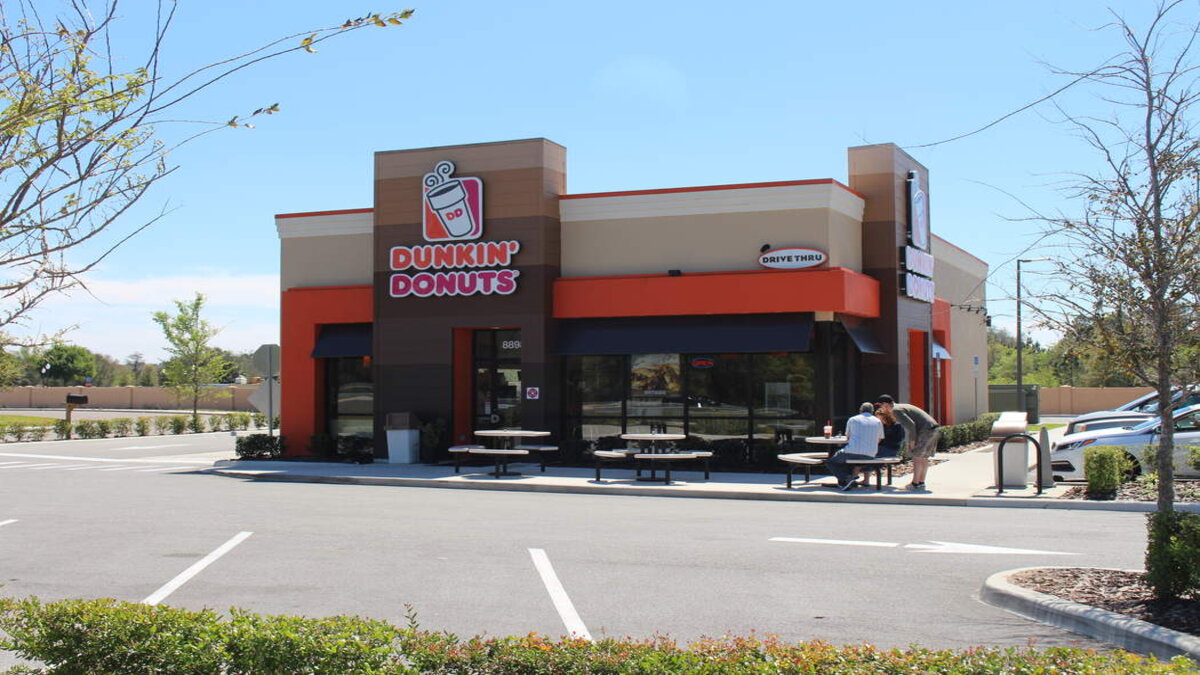 A manager of a Dunkin’ Donuts in North Philadelphia was shot and killed during a robbery Saturday morning.

Anyone with information regarding the suspect is being asked to contact Philadelphia police. 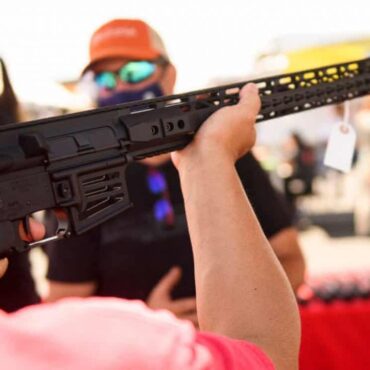 US District Judge Roger Benitez deemed the 32-year-old California Assault Weapons Ban unconstitutional in a 94-page decision. The reasoning Benitez applied has come into question by experts. What We Know: Benitez was nominated in 2004 by President Georgia W. Bush. Despite being overwhelmingly opposed by the American Bar Association, the Senate confirmed him on a 98-1 vote. The ruling stems from a 2019 lawsuit filed by James Miller and the […]