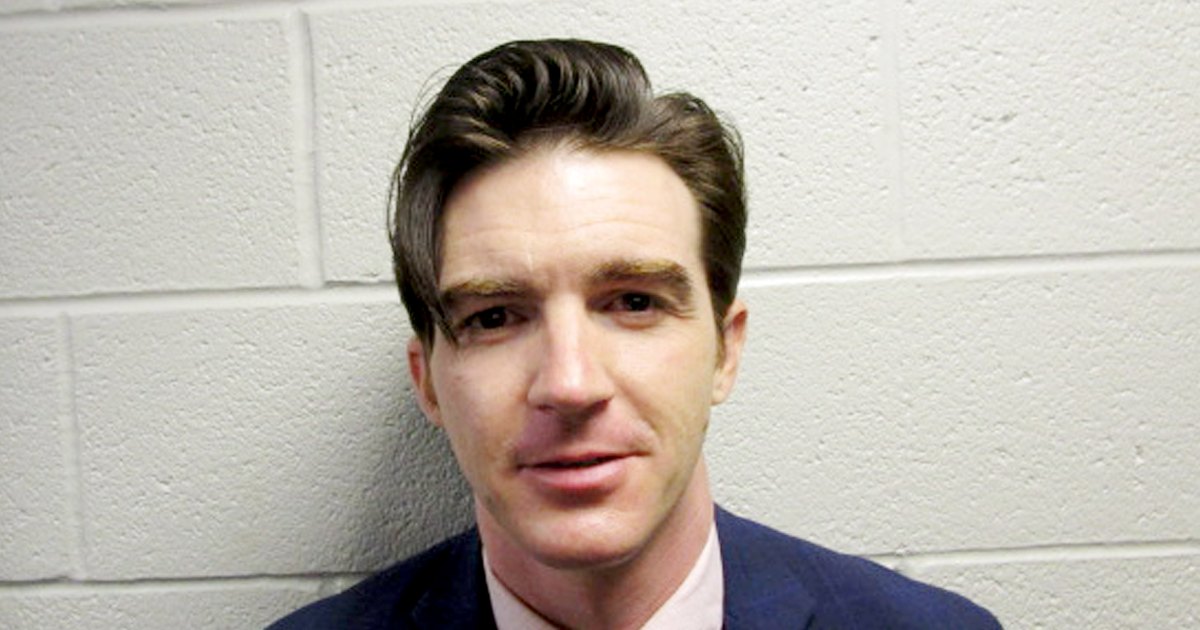 “It then turned to physical — hitting, throwing, everything. At the pinnacle of it, he drug me down the stairs of our house on Los Feliz. My face hit every step on the way down. I have photos of this,” said Lingafelt.

Bell’s sentencing is set for July 12th and the judge will hear the victim’s impact statement at that time if she chooses to provide one. 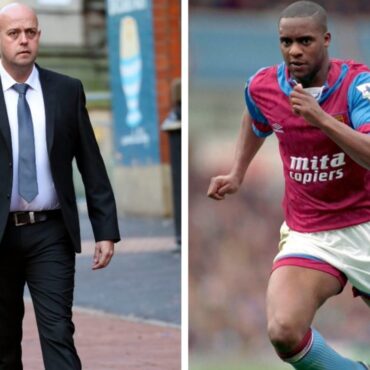 After a six-week trial, Police Constable Benjamin Monk has been found guilty of the manslaughter of former Aston Villa forward Dalian Atkinson. What We Know: On August 15, 2015, Atkinson, 48, died after being shot by officers with a taser. Monk and PC Mary Ellen Bettley-Smith arrived at Atkinson’s father’s house in Meadow Close, Telford, after receiving calls that the former football star was behaving strangely in the middle of […]