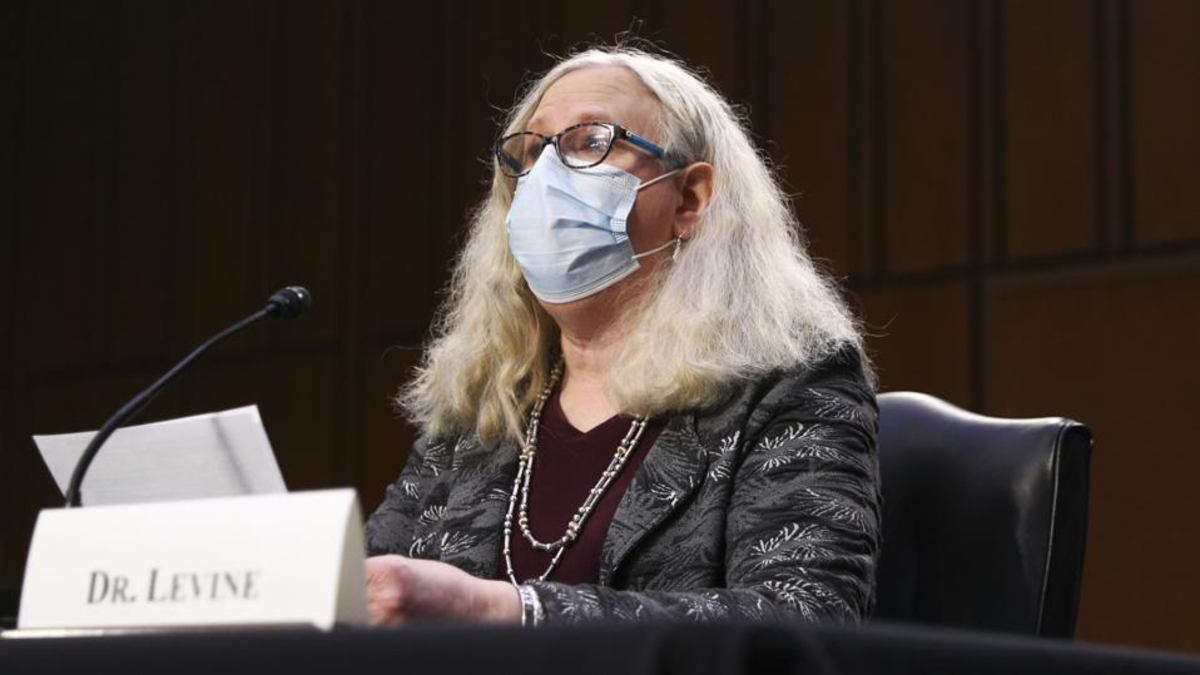 Dr. Rachel Levine will serve as assistant secretary of health in the Department of Health and Human Services.

“I’m proud to vote for Dr. Levine and incredibly proud of the progress this confirmation will represent, for our country and for transgender people all across it who are watching today,” said Murray.

Alongside serving as Pennsylvania’s health secretary, Levine is president of the Association of State and Territorial Health Officials. She has written pieces about the opioid crisis, medicinal marijuana, adolescent medicine, eating disorders, and LGBTQ medicine. She told the Washington Post in 2016 she intends to be remembered for her work, not her gender. 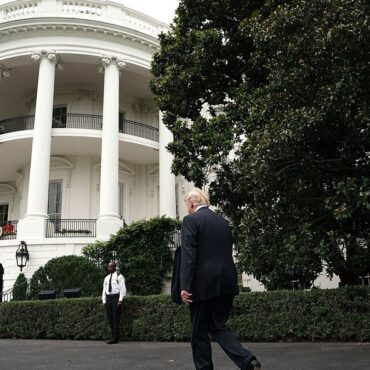 White House Staffers Asked to Resign, Work Remotely After Revealing Past Marijuana Use