Dr. Oz Springs Into Physician Mode to Help Save Man Who Collapsed at Airport 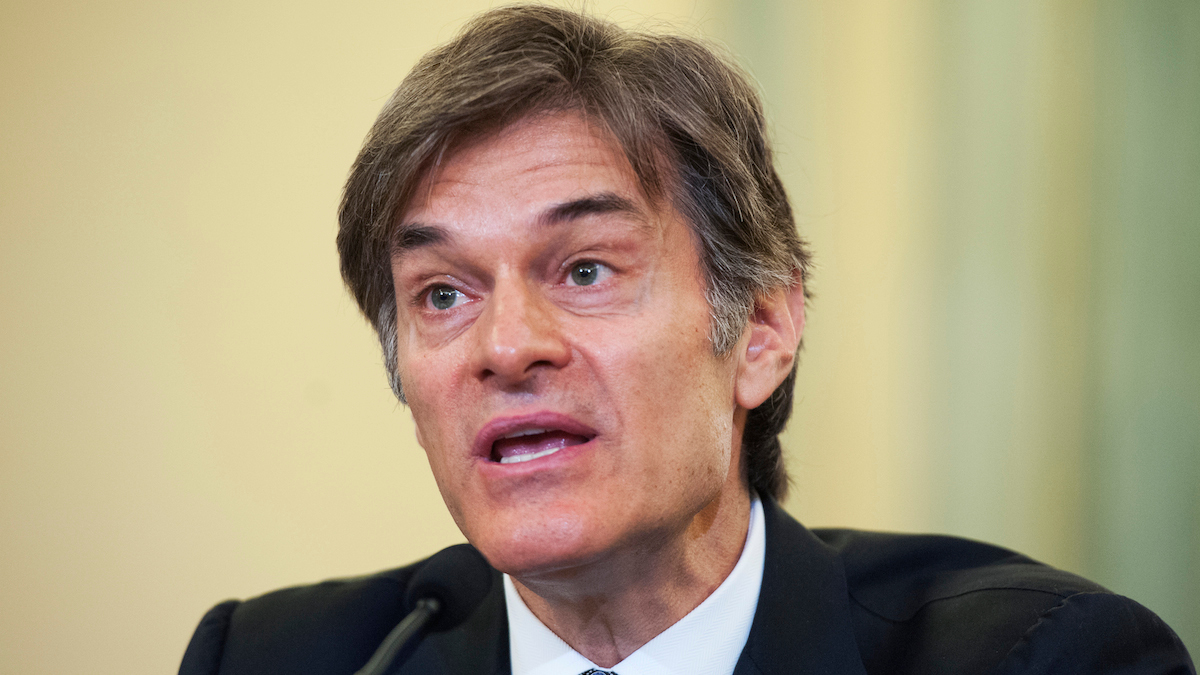 At an airport in New Jersey, Dr. Oz proved he’s more than a television personality.

Last night, a man collapsed near me and my family after we arrived @EWRairport. I performed CPR with the help of a Newark Port Authority police officer and cleared the man’s airway. Thankfully, the airport had a defibrillator nearby that we were able to use to save his life. https://t.co/OMlQWVI9KT

The post Dr. Oz Springs Into Physician Mode to Help Save Man Who Collapsed at Airport appeared first on Black News Alerts. 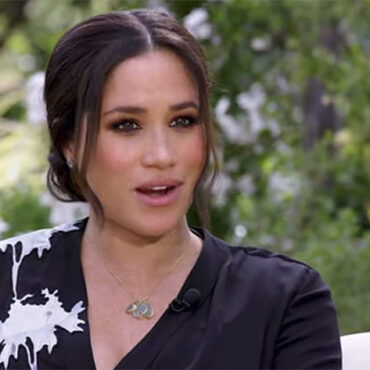 Meghan Markle is speaking her truth — even with the Palace attempting to cloud the press with unfounded bullying accusations. In a new preview for the upcoming interview between Oprah Winfrey and Meghan and Prince Harry, the former actress said that she doesn’t see how the royal family could expect her and her husband to stay “silent.” via People: “How do you feel about the palace hearing you speak your […]