Doormen Who Appeared to Watch Attack An Asian Woman in N.Y.C Fired 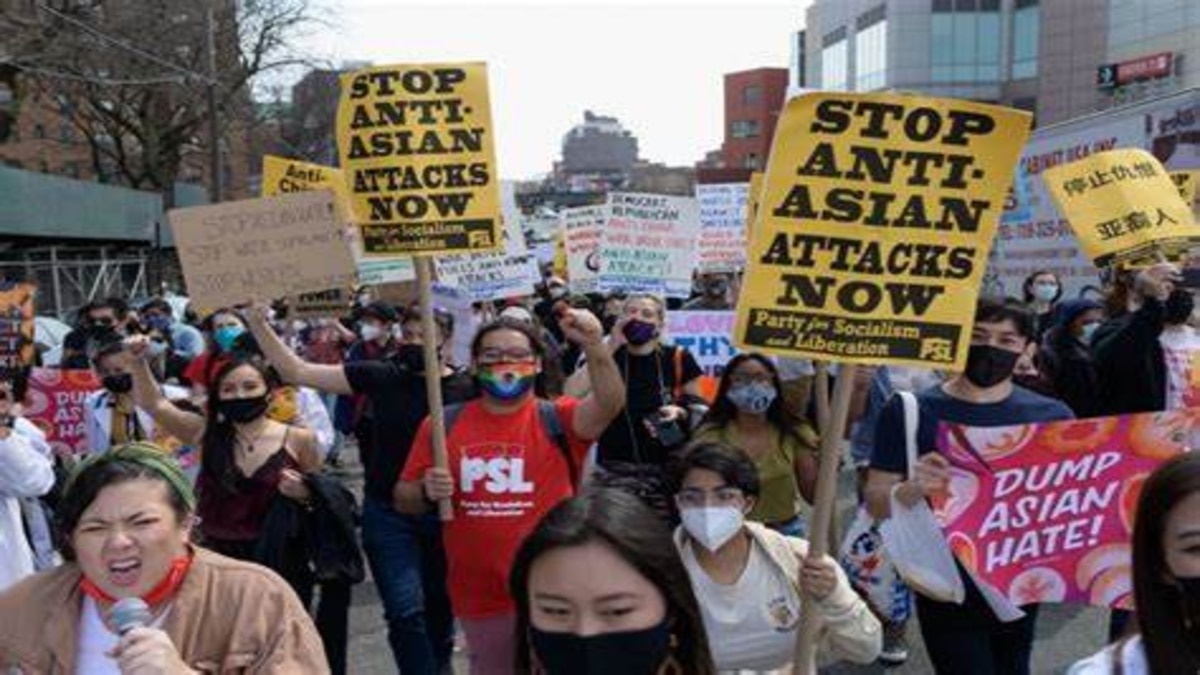 Two men who were working as doormen at a New York luxury apartment at the time of a vicious assault have now been fired.

“We have been working with the AAPI civic community to reach her family, as well as to determine how best to support the fight against anti-Asian hate crimes.” Brodsky Organization claimed in a statement.

The Biden Administration has recently announced plans to incorporate measures to fight against the rise of attacks in AAPI communities.

The post Doormen Who Appeared to Watch Attack An Asian Woman in N.Y.C Fired appeared first on Black News Alerts. 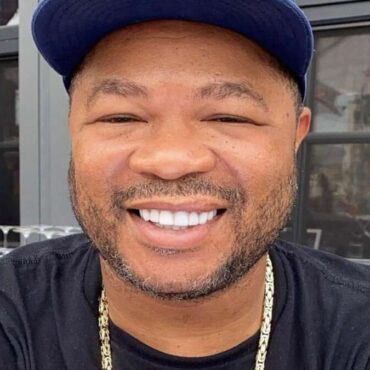 The rapper is currently facing criticism for allegedly naming his brand of cannabis after a chemical weapon. What We Know: Napalm Cannabis has reminded critics of the chemical weapon used in firebombs in the Vietnam war. The firebombs killed an estimated one million innocent citizens in collateral damage. Napalm was also used against Japan in World War ll. The weapon was banned for use against civilians internationally by the U.N […]