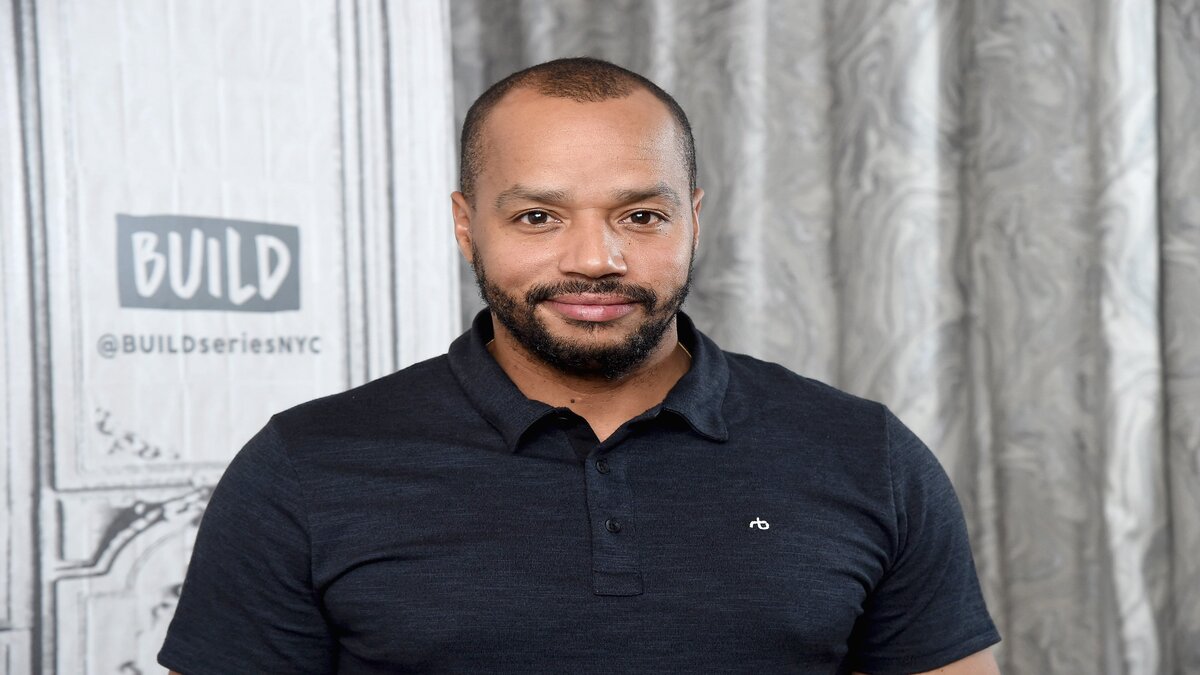 The actor announced via Instagram that he had landed a role in the upcoming live-action CW reboot of Powerpuff Girls.

As of late, there currently isn’t a scheduled released date for the show. 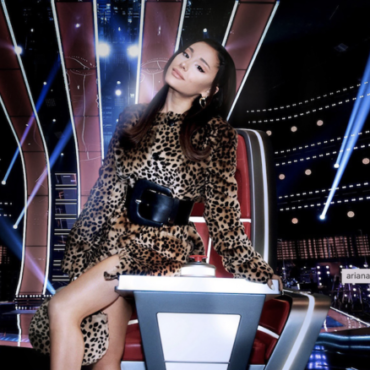 Ariana Grande announced earlier this week that she’s joining ‘The Voice’ for season 21 as a coach, taking over Nick Jonas’ chair. According to new reports, the singer will be taking home a fat check somewhere between $20 million and $25 million. Ariana’s hefty payout is largely based on her current internet following — which is 10x more than the other judges on the panel — plus there’s already a […]